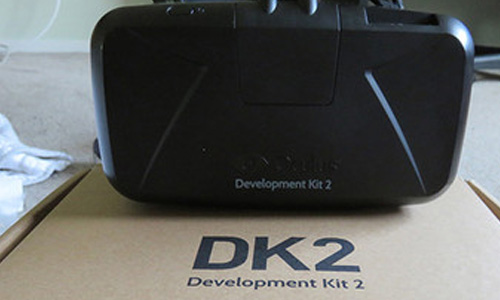 The commercial version of the Oculus Rift will be available during the 1st quarter of 2015.

2016 is set to be a more interesting year in technology than the mostly boring 2015. It is the year that both virtual reality and smartwatches could take off in a big way.

I tested out the Oculus Rift DK2 in August of 2014. While it was thrilling at first, the novelty wore off quickly. For one thing, the 1080p screen resolution was way too low for virtual reality. The screen door effect was very clear and instead of having the Rift immerse you into virtual reality, it immersed you in the potential of virtual reality.

Then, later in 2014, Samsung released the Gear VR Innovator Edition which was made by Oculus. The Gear VR was like the mobile version of the Rift, but better in many ways. The Gear VR felt more immersive in that it was powered by the Galaxy Note 4, which had a Quad HD screen. The screen door effect was still there, but not as noticeable.

The commercial version of the Oculus Rift will be like the Gear VR, except more powerful since it used your desktop or laptop rather than your phone. It will have a Quad HD screen and Oculus will start taking pre-orders for the device just after January 1. 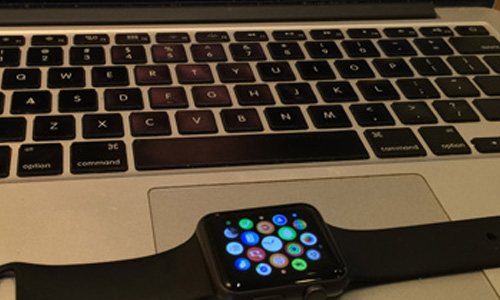 The new version of the Apple Watch could make it mainstream.

Besides the Oculus Rift, the Apple Watch 2 is another item to look forward to. The Apple Watch may have not had the initial impact that people thought it would, but still proved to be a useful product. The main problem with the Watch is that it is completely dependent on the iPhone though a Bluetooth connection.

Several rumors head towards Apple releasing a 3G (or 4G) version of the Watch that shares the phone number of your smartphone, but can operate separately if it needs to — much like the Samsung Gear S2. If this is the case, Apple could have a winner on its hands. It’s still smart to give Apple the benefit of the doubt, even though it seems like they have been falling behind lately.

Daryl Deino has been a technology enthusiast since 1995 and has written for several newspapers and technology sites. Please reach him at [email protected]
View all posts by Daryl →
This entry was posted in Tech News and tagged Apple Watch, Oculus Rift. Bookmark the permalink.