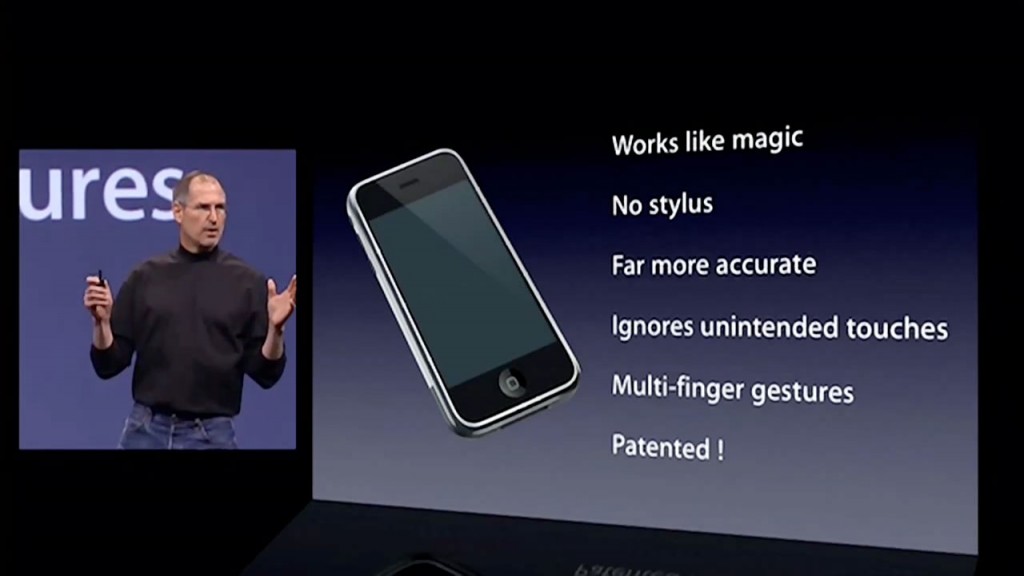 The first iPhone was more of a beta device.

In a previous article, I talked about the experience camping out for the iPhone in 2007. I was the first person in line for the iPhone on June 29, 2007. I was in love with the device for a couple days, but then our affair ended; the iPhone lacked some serious features I was used to using a smartphone.

The main problem with the first iPhone was the lack of apps. Of course, that changed one year later with the iTunes App Store, but there was hardly any software titles in 2007. Still, both the music player and video player were great.

Safari was also very limited and was unable to open some major websites. When it worked, it worked well, Future versions of Safari would make it one of the best browsers for a smartphone. Dolphin would soon release an excellent browser for the iPhone as well.

Perhaps the biggest problem was Internet speeds. The first iPhone only ran on AT&T’s slower than slow Edge network. One could easily use Wi-Fi, but it wasn’t readily available everywhere like it is today. The 2008 iPhone 3G fixed the slow network problem, but one still has to rely on AT&T’s awful (at least at the time) network.

In Los Angeles, California I lost about five percent of my calls. It doesn’t sound like a big percentage, but even losing one percent of your calls is a bad thing when you use your iPhone for business purposes. People in cities like New York, Chicago, and San Francisco were reporting problems at the time as well. AT&T’s network has drastically improved since 2008, but that hardly matters; you can buy an iPhone on any carrier. 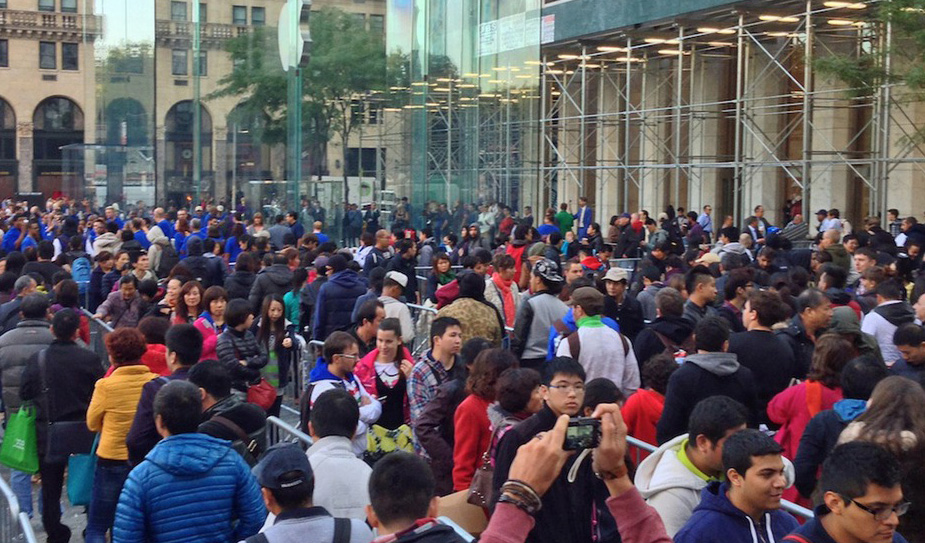 Overall, the first iPhone was one big beta experiment. Don’t get me wrong; it was a great experiment that showed where Apple could go with the device and believe me—Apple went far. The iPhone is still the biggest selling smartphone in the world and every new iPhone release is a worldwide event as witnessed by the huge lines at every store that sells the device.

Now it’s time to admit something–I no longer have an iPhone. I recently traded my iPhone 6s for the Galaxy Note 4 and don’t regret my decision one single bit. Still, the iPhone is the most consumer-friendly smartphone available. If you are going to buy your grandmother a smartphone, the iPhone is the top choice. Still, I’ll stick with my Galaxy Note 4, a device where I can get a lot more done.

Daryl Deino has been a technology enthusiast since 1995 and has written for several newspapers and technology sites. Please reach him at [email protected]
View all posts by Daryl →
This entry was posted in Review and tagged Apple, AT&T, iPhone. Bookmark the permalink.