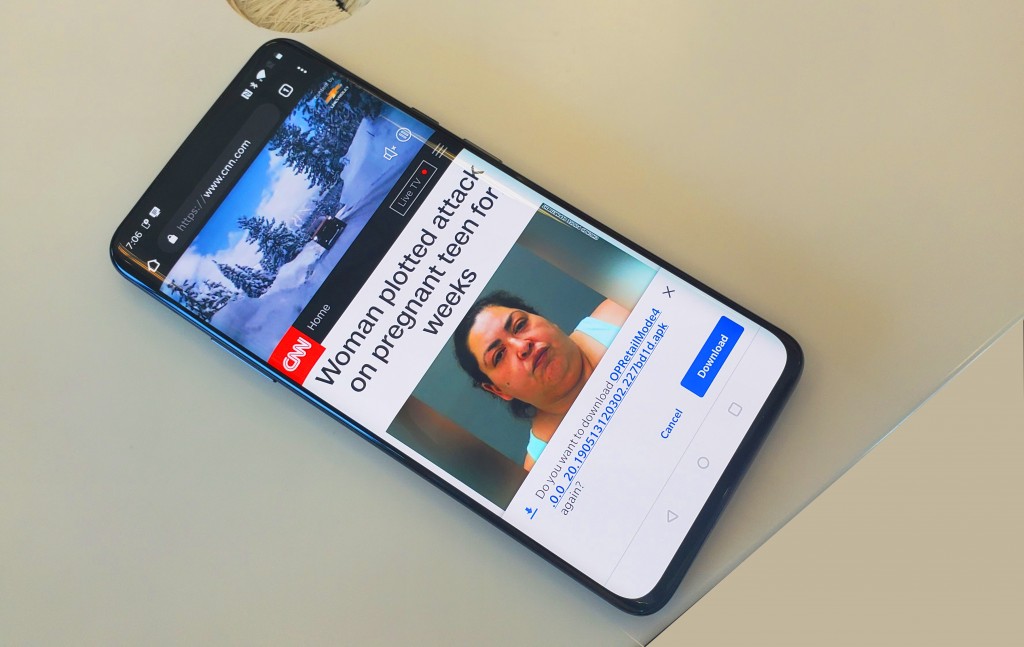 When I first heard about the OnePlus 7 Pro, which CNET called the best Android phone value of 2019, I was excited. After all, for $700, you get a phone that has a pop-up camera in front, a triple-lens camera in back, and a UHD 6.7-inch screen. Is the excitement worth it? Here are my first-impression thoughts. 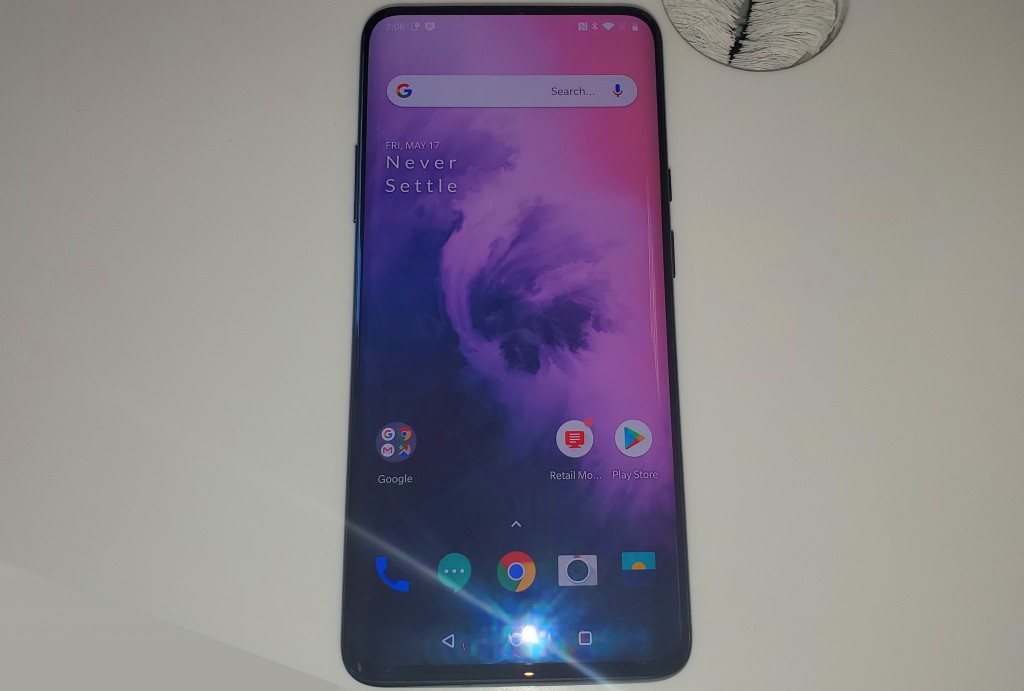 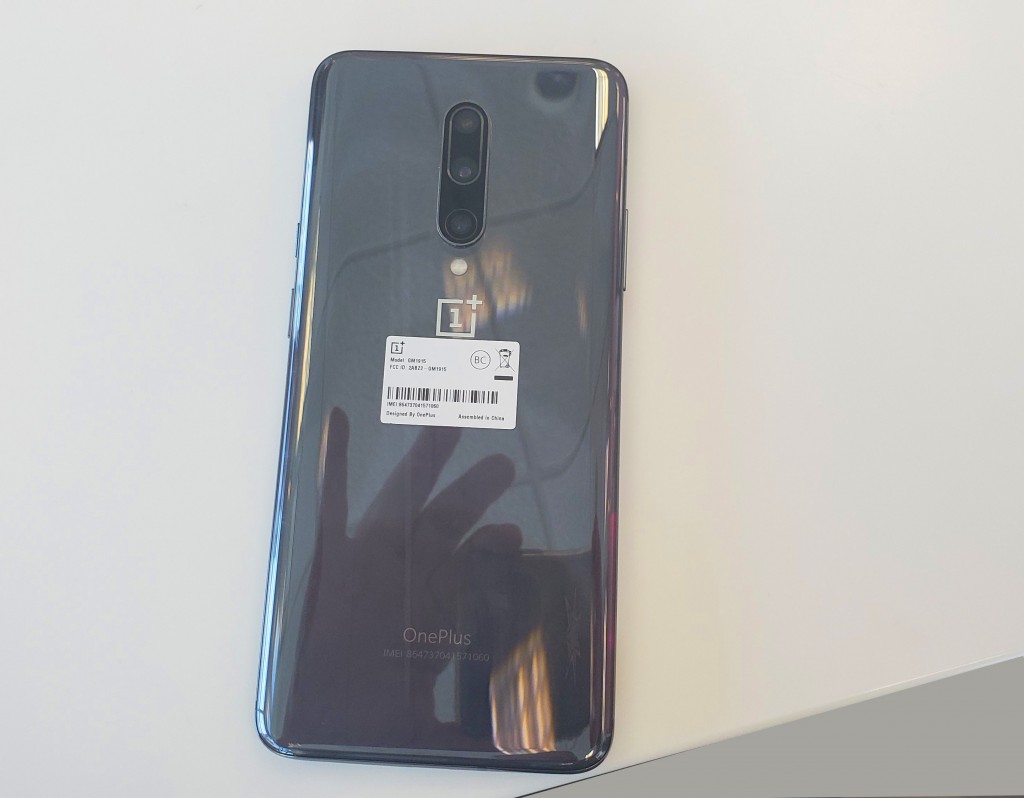 The OnePlus 7 Pro has a strong build.

In general, the OnePlus 7 Pro is a good value. However, it doesn’t quite blow me away like I expected. Unfortunately, I think the weight is the Achilles heel of the smartphone. Still, others may disagree. But to be honest, I really don’t have an interest in pursuing a review unit in order to do a full review. And that should say something.

Daryl Deino has been a technology enthusiast since 1995 and has written for several newspapers and technology sites. Please reach him at [email protected]
View all posts by Daryl →
This entry was posted in Review and tagged OnePlus 7 Pro. Bookmark the permalink.