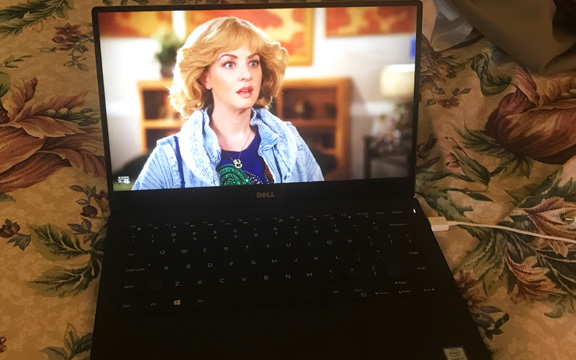 I have certainly mentioned the Dell XPS 13 a lot on this blog as it is the most groundbreaking laptop of the past two years. I actually owned the mid 2016 version, before I sold it and bought a 2016 MacBook Pro with Touch Bar. I can say that the late 2016 XPS 13 (Kaby Lake i7 processor, 8GB RAM, 128GB SSD) is the same XPS 13 I’ve known for the past two years — but is that alway a good thing?

The new XPS 13 certainly is a great laptop. It’s still delightfully light and portable. It still has that gorgeous 3200 x 1800 pixel resolution display. However, Dell certainly isn’t the only one these days to put an almost 4K screen on a 13.3-inch screen. And while the edge-t0-edge display is still great, it’s disappointing that Dell still puts the webcam on the bottom left-hand corner. If you are a Skyper, get ready to show off your chin, and if you have a double chin, the XPS 13 will certainly highlight that to your viewers. 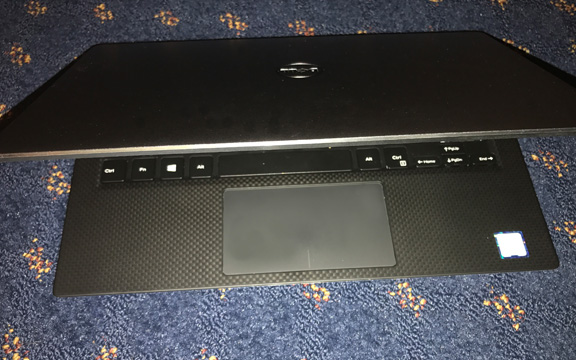 The new Dell XPS 13 is still ridiculously thin, but keeps all the major ports.

The most noticeable difference between the mid-2016 and late-2016 version of the XPS 13 is the trackpad, which feels more solid, rather than rubbery. There were no complaints with the rubbery XPS 13 trackpad, but Dell made it even better. The XPS trackpad is the best one I’ve used on a PC.

Then, there’s the battery life. While the mid-2016 lasted me an average of 6 hours doing heavy tasks, the new version gives me about 7 hours. The new Kaby Lake processor really helps save battery life. But it’s also caused the phenomenon known as Coil Whine, which was discussed in detail here last month.

The issue doesn’t present itself all the time, but when it does, you can hear it. It sounds like somebody is being tortured a couple blocks away. It is audible with or without other noise.  I had to turn the maximum processor rate to 99 percent — the same thing I did when the Lenovo Yogo 910 coil whined. For the most part, it solved the problem. But at $1499, one should NOT have to change the settings like I did to resolve this issue. 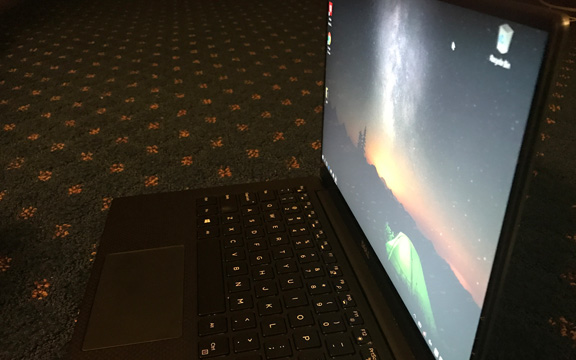 You can't go wrong purchasing the new XPS 13, but it's no longer the leader of the ultraportable pack.

I would still recommend the Dell XPS 13, but would also advise one look at the Lenovo Yoga 910 and HP Spectre 360. Personally, I think the 13-inch MacBook Pro with Touch Bar is the best ultraportable laptop now, but the other ones mentioned cost less and have more power.

Besides the coil wine issue, the only thing wrong with the XPS 13 is that others have caught up. However, Dell can take solace knowing it was at the top of the laptop heap for two whole years.

Daryl Deino has been a technology enthusiast since 1995 and has written for several newspapers and technology sites. Please reach him at [email protected]
View all posts by Daryl →
This entry was posted in Review and tagged Dell XPS 13, Lenovo Yoga 910, MacBook Pro. Bookmark the permalink.