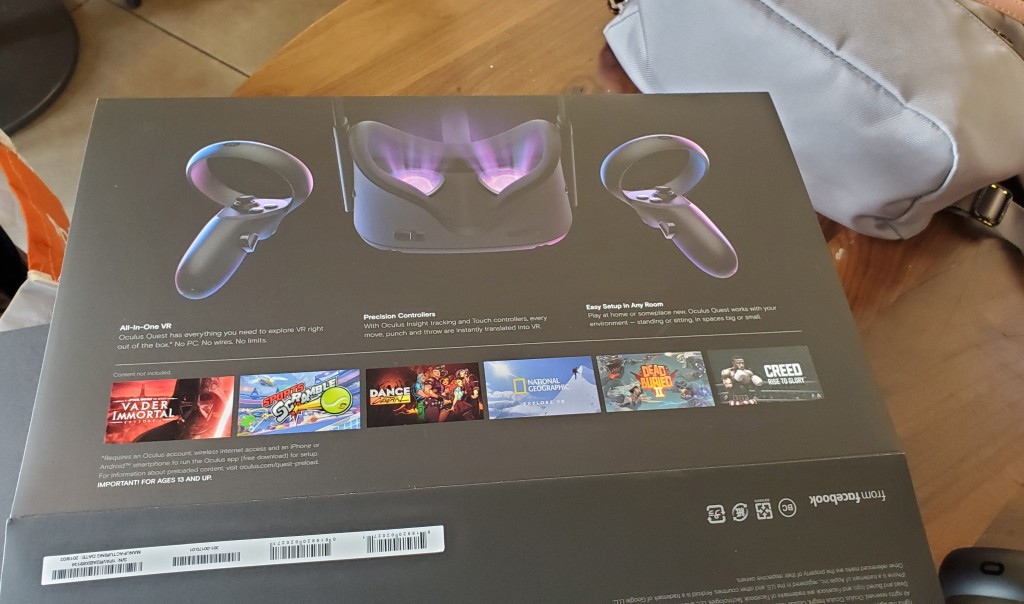 I have been playing with the Oculus Quest for the past day. First, let’s get the negative out of the way. The very first unit that I had barely worked, and I could not get the thing to track properly.

The second unit worked a little better, but was still failed to track some of my movements. Then, I decided to use two Energizer AA batteries I had, which made things work far more smoothly. I can imagine others will be having similar issues and returning their unit, thinking something is defective. This is a major quality control issue that could have easily been avoided by providing something better than cheap batteries.

But now that I have a unit that works and tracks perfectly, here are my first impressions: 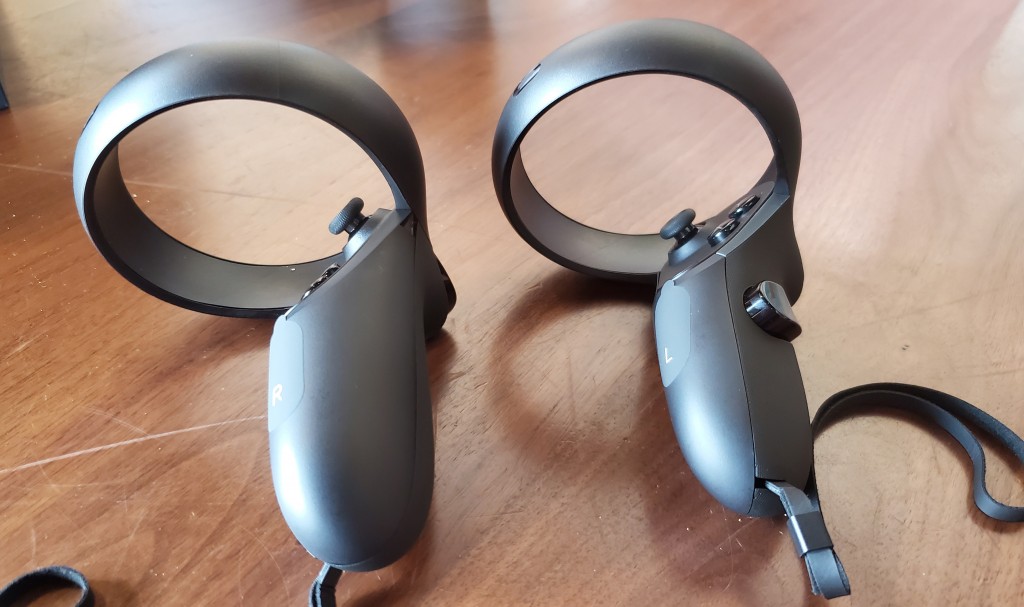 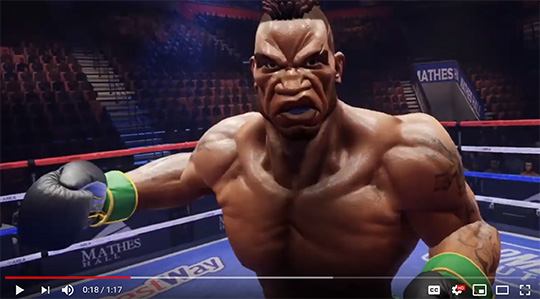 I will be taking the Oculus Quest through many tasks for the next couple days before writing my full review. However, I can definitely say this, at least for now — If you are on the fence about spending $399 for the Quest, get over it. This stand-alone VR headset is well-worth the price.