Oculus Quest 2 Really Is A Major (And Cheaper) Upgrade 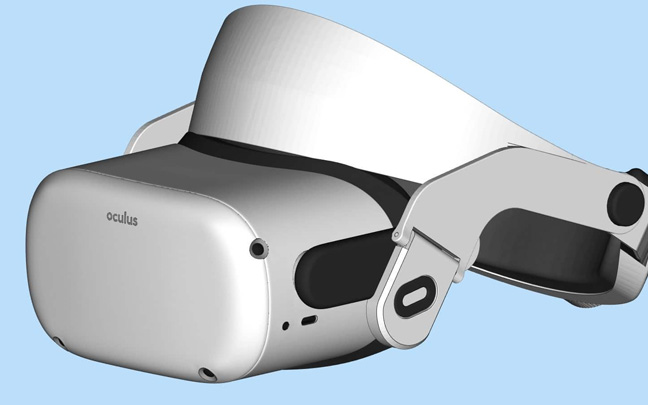 Forget about my article from last month that said — based on what I thought were reliable reports — that the new Oculus Quest would not be a major upgrade. Last week, Facebook revealed the new unit, and let’s just say that I can hardly wait to get it in my hands. Here are some of the major improvements.

I think this is the biggest improvement on the new Oculus Quest, although they moved from an OLED panel to an inferior LCD one, probably to keep costs down. However, most won’t notice the difference, and they’ll be more happy with the screen because there is virtually no screen door effect.

The previous Oculus Quest had a pixel resolution of 1440 x 1600 per eye, and the Quest 2 increases the amount to 1832 x 1920 per eye. That’s a huge difference in the real world, and those who have used the new Quest claim that the screen door effect is a thing of the past.

The previous Oculus Quest had a 72Hz refresh rate, and the new one will increase to 90Hz. This will make things operate more smoothly. Of course, what we would really love is a 120Hz refresh rate like the latest tablets and smartphones. We can look forward to that on the Oculus Quest 3. 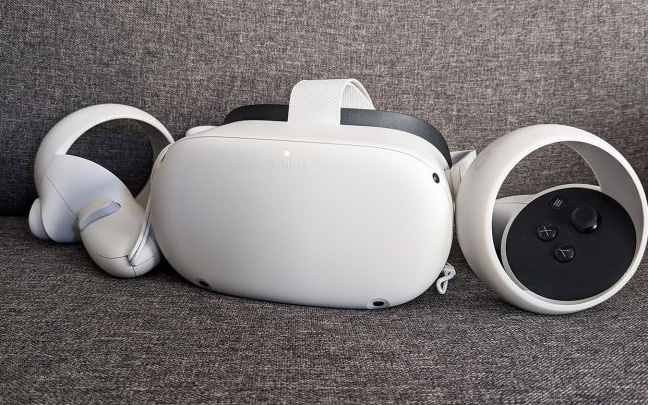 The Oculus Quest 2 is lighter and smaller than first one.

The Oculus Quest 2 is smaller and lighter. 2019′s Quest weighed 571 grams, and the new one will weight 501 grams. This should make wearing the Quest more comfortable, but it also depends on how equally the weight is distributed.

Unlike the Qualcomm Snapdragon 25 processor of the previous Quest, the new one will run a much improved Qualcomm Snapdragon XR2 processor. This will enable the standalone headset to immerse the user into more powerful experiences. For the most powerful experiences, one can link the Quest 2 to a VR-capable desktop or laptop with the charger cable. (You no longer need the Oculus Link cord.)

When the first Oculus was released in 2019, there weren’t enough experiences or games to justify the price for those who are less than VR enthusiasts. However, there will be 200 titles by the time the Quest 2 is released. The most popular titles are Beat Saber, Star Wars: Tales from the Galaxy’s Edge, and The Room VR.

This is, perhaps, the most important reason — at least one that will drive up sales. The 64GB Quest 2 (which is all 90 percent of people really need) will cost $299 instead of $399, and the 128GB will cost $399. Let’s hope that Facebook will have enough units available; the original Oculus Quest has been difficult to find.