Nintendo Switch: Unboxing And Hands On 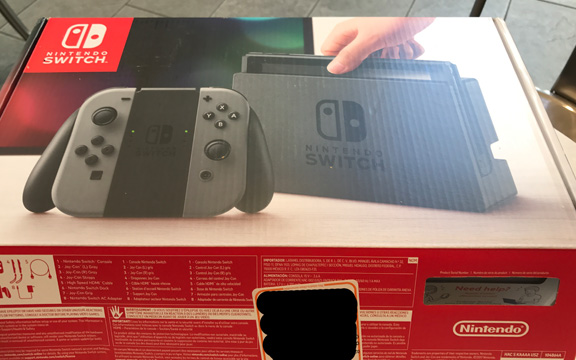 I opened the box and noticed how many things Nintendo puts into the box. 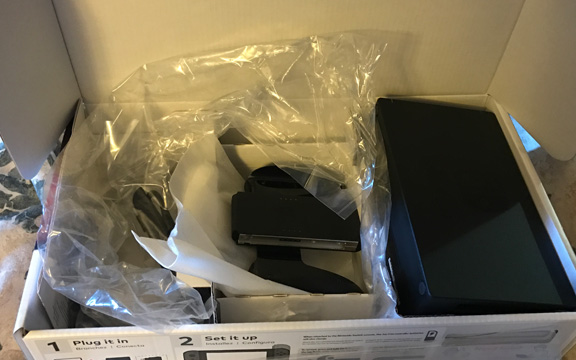 Nintendo packs a lot in the Switch box.

The Joy-con controllers fit easily on both sides of the Switch. They don’t feel as flimsy as I thought they would. There have been many complaints about the controllers (the left one in particular) not working, but I haven’t experienced any problems yet. Then again, I’ve only used the unit for two hours — in handheld mode. 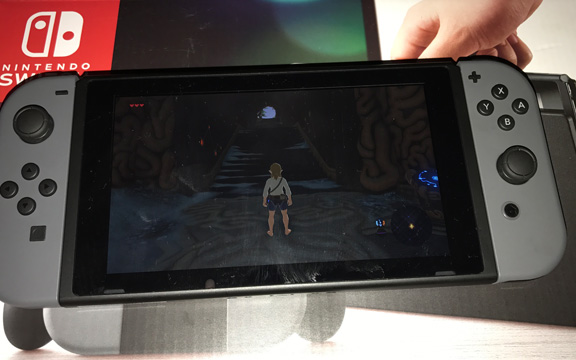 The screen on the Switch is fine, but outdated.

There have been people who have complained about dead pixels on their Switch screen, and Nintendo doesn’t think it’s a problem since they believe dead pixels are common on an LCD screen. Yes, they were common in 2010. But this is 2017, and any LCD screen with a dead pixel is not okay. Luckily, my review unit doesn’t have one.

The Switch screen is only a 720p screen, but the unit turns into a full HD (1080p) device when connected to your television set — something I have yet to do. The lighting on the screen is somewhat uneven, but only tech nerds will notice or care. It feels like a screen from 2010, but I have to remember — once again — that is is a $300 device.

I have tried two games with the Switch. The first is The Legend of Zelda: Breath of the Wild. I am not very familiar with the Zelda series and had to watch a YouTube clip in order to even come close to being able to play it. Needless to say, Zelda is fun, visually enticing, and is the type of game you can spend hours playing without realizing hours have gone by. The second game is Blaster Master Zero, an arcade type shoot ‘em up game from the 1980s. 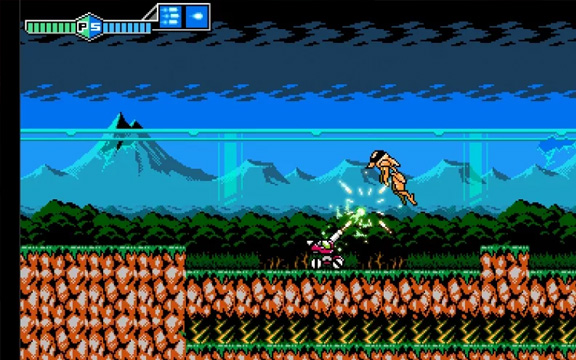 Overall, I’m impressed, but not wanting to run out and get the Switch. Perhaps I would if I was more of a gamer. However, no matter how much or little experience you have as a gamer, the main problem right now is the lack of content that is available for the Switch. Hopefully, that will change soon.

Daryl Deino has been a technology enthusiast since 1995 and has written for several newspapers and technology sites. Please reach him at [email protected]
View all posts by Daryl →
This entry was posted in Review and tagged Master Blaster Zero, Nintendo Switch, Zelda. Bookmark the permalink.