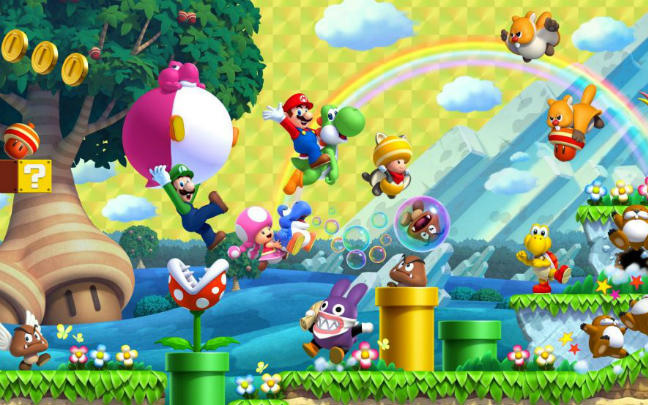 Super Mario makes his way back to the Nintendo Switch.

When I started this blog, I swore I wouldn’t get into talking gaming — it’s just too much. And gaming is just too addictive. But that didn’t last long. I’ve had the Nintendo Switch since November (I bought it two years ago, but returned it), and I can’t imagine a world without it.

This is one of the best new games for the Nintendo Switch right now. It brings back all of the Nostalgia of the original Super Mario Bros. but provided new challenged. It has multiple worlds, multiple characters, and is every bit worth the $50-$60 price tag. And like other Super Mario Games, the music is addicting. 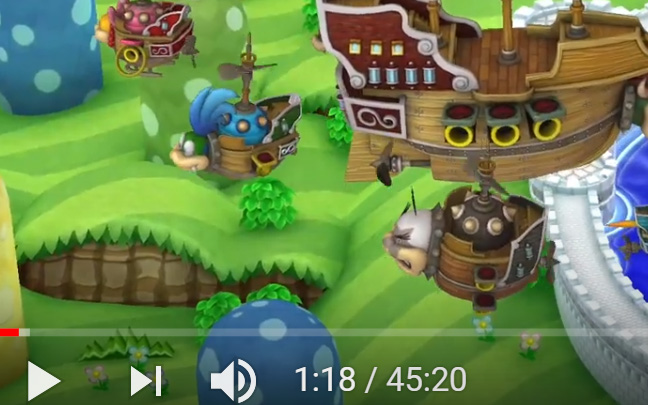 Some may think it’s hard to go back to playing a 2D Super Mario Game after the fantastic Super Mario Odyssey But that is not the case–at least once you really get into the game. While gameplay is in 2D, all of the worlds are created with 3D graphics. And the music, as usual, is absolutely addicting. I especially love hearing human singers sing “Bop Bop” while all the Super Mario characters dance.

The cutest character to come out of the Nintendo series has been  T. Yoshisaur Munchakoopas, otherwise known as “Yoshi.” And everything we’ve loved about him is front and center in this preview (the full game will be available on March 29). 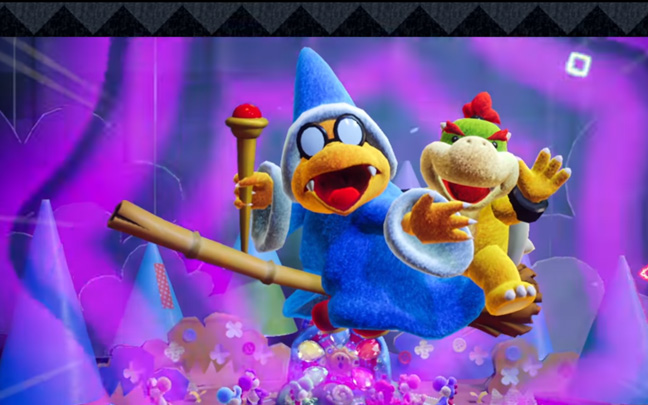 The game, at least in its preview version, is more charming entertainment than gameplay excitement. You will have to build a train or find all of the hidden Poochy (adorable!) dogs in order to move to the next level in the game. There’s addicting music, cute enemies (yes, Baby Bowser and Kamek are there), and enough fun to last for hours. It’s not challenging fun, but it’s fun nevertheless.

There are rumors that the Nintendo Switch is VR compatible, and that we could see a VR headset for the device sometime this year. It would be incredible to see characters such as Mario, Yoshi, Kamek, and Bowser in the virtual reality world. But lets hope Nintendo’s VR foray into VR isn’t just a gimmick like Sony’s with the PlayStation VR headset.

Daryl Deino has been a technology enthusiast since 1995 and has written for several newspapers and technology sites. Please reach him at [email protected]
View all posts by Daryl →
This entry was posted in Review and tagged Nintendo Switch, VR. Bookmark the permalink.