Nexus 6: A bigger phone than “bigger than bigger”? 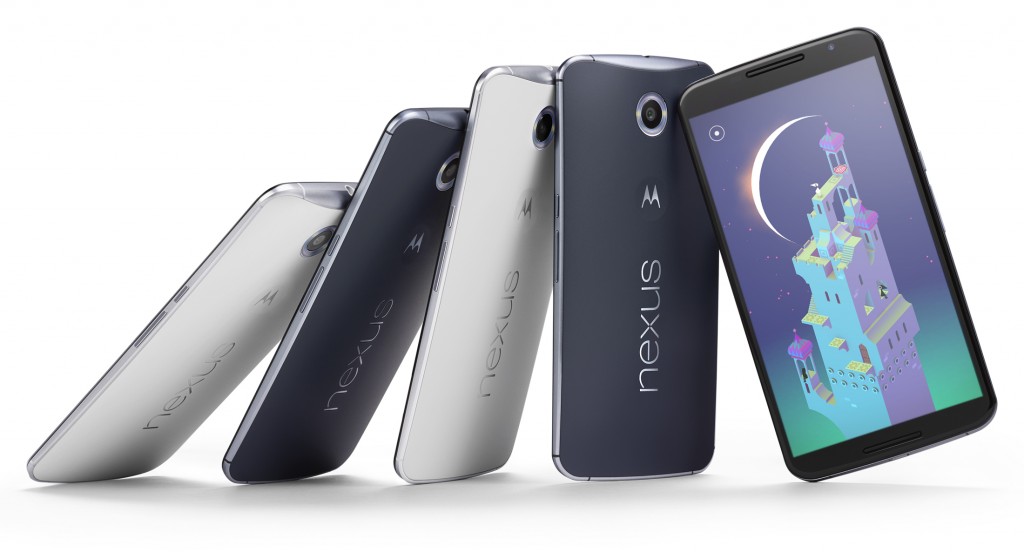 There are already a bunch of new phones in the past couple weeks – Apple iPhone 6, Samsung Note 4, Galaxy Alpha, Blackberry Passport and so on, but there are still some exciting new phones released, including the Google Nexus 6.

The Nexus 6 featured a Snapdragon 805 quad-core 2.7GHz processor, with 3 GB RAM, tripling the 6 Plus’s 1 GB RAM, and it should come preloaded with the next version of Android – Android Lollipop, v 5.0. Powered by a 3,220 mAh battery, the Nexus 6 could be used over 24 hours from a full charge, or get up to 6 hours of use from only 15 minutes of charging.

For the camera needs, the Nexus 6 has a 13-megapixel camera with a dual LED flash that encircles the camera lens and a 2-megapixel front shooter. In term of the OS, the handset features Google’s latest mobile OS Android 5.0 Lollipop, right out of the box.

How do I get one?
US carriers that will stock the Nexus 6 includes T-Mobile, AT&T, Verizon, Sprint and US Cellular.
According to Google support document, the Nexus 6 will be available in Australia, Belgium, Canada, France, Germany, India, Italy, Japan, Netherlands, Spain, Sweden and U.K., in addition to U.S.