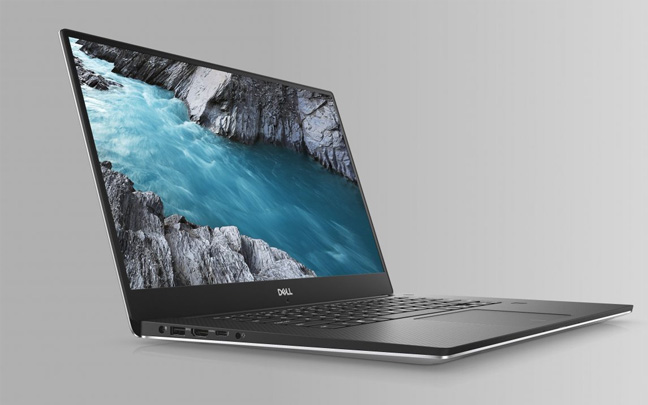 The Dell XPS 15 has always been advertised as the “larger” version of the groundbreaking Dell XPS 13, but I never fell for the hype. The XPS 15 is thicker (it has to be to fit in the discreet GPU), and although the keyboard with small and minimal-travel keys on the XPS 13 has been excusable since the device is so thin and portable, putting the same exact keyboard in the XPS 15 always felt lazy.

That’s not to say that the Dell XPS 15 is a bad device. It’s always been the PC equivalent of the MacBook Pro, yet cheaper. And it had a beautiful 4K screen before 4K screens became common. Now, after making a significant changes to the 2018 Dell XPS 13 (my current computer), Dell is doing the same to the XPS 15.

According to PCWorld, the new XPS 15 now has a six-core, 120 thread Core i7-8750H processor that is essentially a mobile version of Intel’s ultra-powerful Core i7-8700K chip. Most versions come with a GeForce GTX 1050 Ti GPU. Unlike the new XPS 13, the updated XPS 15 comes with two USB Type A ports (the XPS 13 only has Type C ports). It also has HDMI 2.0, a regular SD card reader, and a USB-C Thunderbolt 3 port. This laptop pretty much has everything.

It’s pretty impressive that Dell is able to fit in all this, as well as a 15.6-inch screen, in a device that only weighs four pounds. CNET claims that it fits the screen in what would normally be a chassis for a 14-inch laptop. Dell claims that you can get 21.5 hours of battery life on a single charge, but that hasn’t been tested yet. Of course, you will be able to get more battery life on the 1080p version than the 4K one.

I am excited about testing out the new version of the Dell XPS 15 sometime this month, and I will certainly report back. Actually, it has become quite exciting to test new versions of Dell’s laptops over the past three years. Honestly, I (as well as many others) though of Dell as a mediocre PC maker with poor customer support just five years ago. I don’t know much about their customer support lately (because Dell products are so well-made, I haven’t had to contact them), but they’ve gone from mediocre to incredible in such a short period of time. 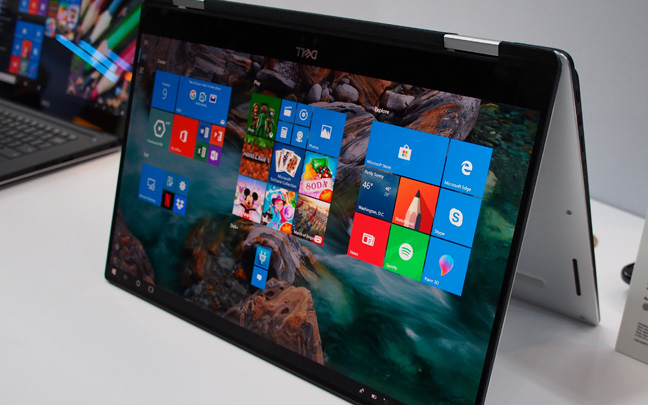 For those who want to use a 15-inch laptop as a tablet, Dell has just made the XPS 15 2-in-1 available. You can also purchase an optional digital pen for inking. The 2-in-1 starts out at $2,199, but it packs a lot of power. Your turn, Apple.

Daryl Deino has been a technology enthusiast since 1995 and has written for several newspapers and technology sites. Please reach him at [email protected]
View all posts by Daryl →
This entry was posted in Tech News and tagged Dell XPS 13, Dell XPS 15, Dell XPS 15 2-in-1, MacBook Pro. Bookmark the permalink.