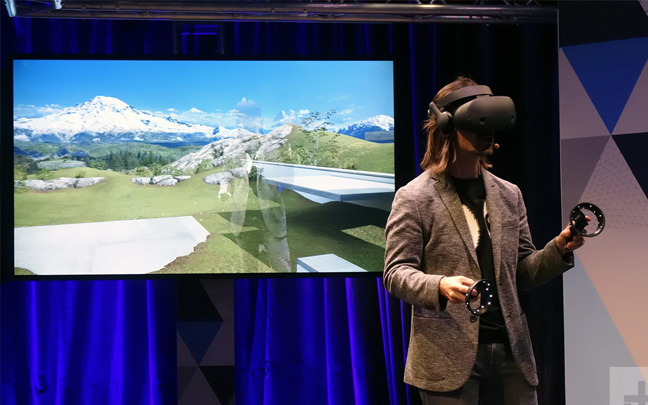 Windows Mixed Reality is a poor attempt at VR.

You have to hand it to Microsoft, a company that has had (for the most part) a great year. 2017′s Surface Pro made Microsoft’s smaller laptop/tablet hybrid the device Microsoft has been trying to make since 2o13. Then, there’s the Surface Laptop, which earned incredible reviews. My personal favorite product of the year is the Surface Book 2 – a laptop (with a detachable screen) that even outdoes the 2017 MacBook Pro.

I reviewed the Samsung Odyssey Windows Mixed Reality Headset last month. I used it with the Surface Book 2, which has a discreet graphics chip and should have been able to handle the VR experience. It ended up being one of the most frustrating experiences I’ve had in my almost ten years of reviewing products. The software would often freeze, or the screen would become distorted. Instead of pleasure, Microsoft’s new VR world gave me an absolute headache. 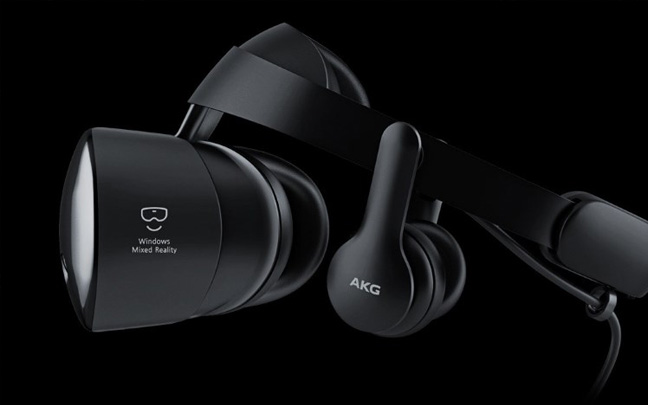 Samsung's HMD Odyssey headset looks great on paper, but is a nightmare to use in the real world.

But I’ve tried other Mixed Reality Headsets, such as ones by Dell and HP, at the Microsoft Store. And the experience was better, but still lacking. The Mixed Reality platform was supposed to provide a mobile experience that had the HTC Vive’s motion tracking (without the huge tracking stations) along with the the Gear VR’s portability. The experience lacks the best aspects of both.

One could have predicted that the new platform would be a letdown when Microsoft decided to title it “Mixed Reality.” It’s a fancy name that makes one think they’ll be experiencing augmented reality (like the HoloLens) and virtual reality in the same headset. However, VR is the only thing you’ll experience, and the experience is a major disappointment. Microsoft should have spent more time perfecting the technology instead of rushing it to the marketplace.

Microsoft’s VR failure has put another negative notch in the VR belt. The only hope for VR will come from Samsung and HTC  — both which are making standalone headsets that have inside-out positional tracking. If those don’t succeed, you can file VR in the same category as 3D: Failed Nostalgia.

Daryl Deino has been a technology enthusiast since 1995 and has written for several newspapers and technology sites. Please reach him at [email protected]
View all posts by Daryl →
This entry was posted in Review, Tech News and tagged Samsung Odyssey, Windows Mixed Reality. Bookmark the permalink.