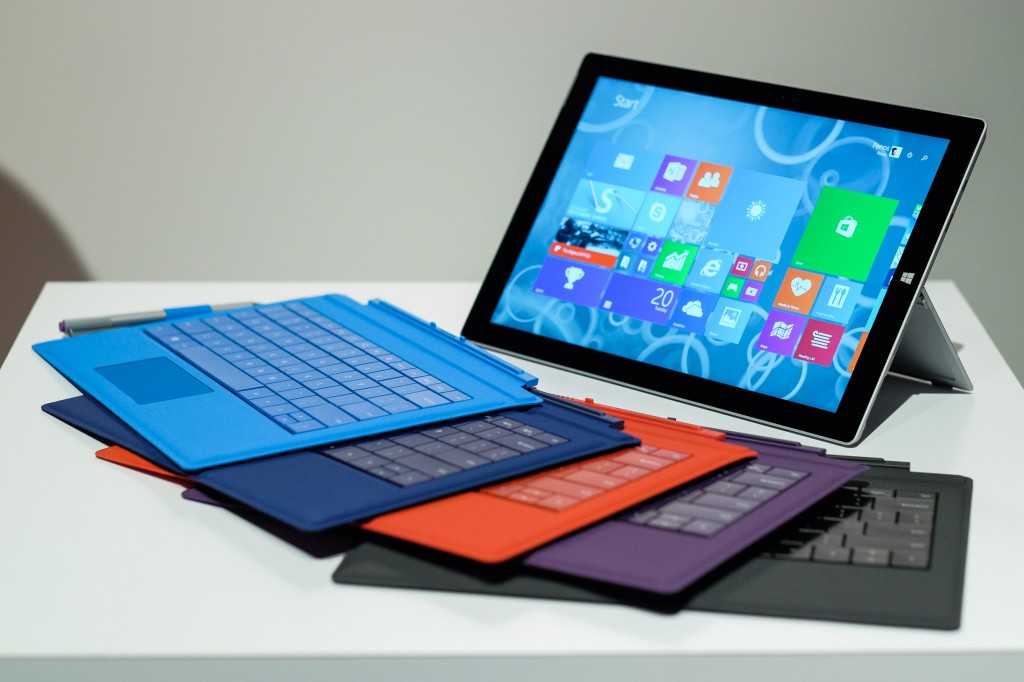 The Microsoft Surface Pro 3 was released last June to overall great reviews. Sales have been good, but could have been better had Microsoft produced enough units to meet demand. The Surface Pro 3 is really the first machine that operates well as a tablet while having the power of a desktop computer.

The Surface Pro was released in February of 2013 and has been met with mixed reviews. Some thought the device was neither useful as a tablet nor desktop replacement. The battery life was also a huge problem, which Microsoft fixed with the Surface Pro 2. However, the Surface Pro 2 was still too thick and the Type Cover didn’t work as advertised. 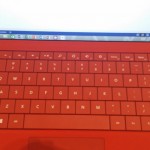 Microsoft finally got things right with the Surface Pro 3. They increased the display from 10 inches to 12 inches while increasing the screen resolution as well. Some may think the 12-inch screen is too big to make the Surface Pro 3 portable, but the device is so thin that you forget it has gained some inches.

The new Type Cover has also improved: The glass trackpad is now actually useable and they keys are better spread with increased tactile feedback. It may cost $130 extra, but it is completely worth it. The Surface Pro 3 without the Type Cover isn’t useless, but is necessary if you want to replace your laptop.

There are only a couple downsides to the Surface Pro 3. In order to make the unit weigh less than the Surface Pro 2, they had to make the glass covering the screen really thin. There have been a significant number of people who have reported that their screens cracked, even with short drops. This is why one needs to purchase the complete Surface warranty with Microsoft, which covers accidental drops.

Despite the minor shortcomings and Apple always claiming to be ahead of the pack, Microsoft is the winner this time around. The tablet/laptop hybrid will be the future of computing. Consumers want something that is powerful, but easy to carry around. If they need a bigger screen, there will likely be docks easily available for viewing their content on a bigger screen. Microsoft no longer represents the past of computing. Just wait a couple years—you’ll see.

Daryl Deino has been a technology enthusiast since 1995 and has written for several newspapers and technology sites. Please reach him at [email protected]
View all posts by Daryl →
This entry was posted in Review and tagged Apple, Microsoft, Surface Pro. Bookmark the permalink.