Microsoft Surface Book 2 Looks To Be An Expensive Beast 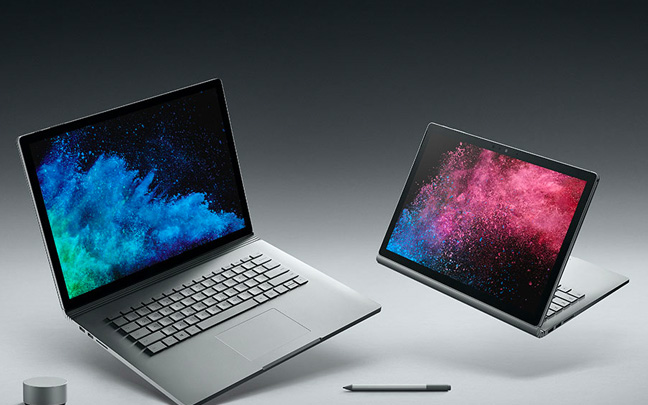 This blog has often talked about the problems the Surface Book had when it was released in 2015. There was the detachable screen that didn’t always detach, the unusable touchpad, display issues, etc. These were all (mostly) fixed by the spring of 2016. Still, it left the Surface Book brand with a bitter aftertaste.

It was speculated that Microsoft was going to release the updated Surface Book 2 during the holiday season, and Microsoft didn’t disappoint. The new Surface Book 2 was announced last week. Pre-orders start on November 9, with the device arriving in physical form on November 16.

As TechRadar notes, the Surface Book 2 will be available in both 13-inch and 15-inch versions. Both will support the new 8th-generation Kaby Lake processors, have improved battery life, a USB Type-C port, and will be compatible with many different Windows Mixed Reality headsets.

Early reviews have been very complimentary. Engadget calls it “the sequel we’ve been waiting for.”

As you’d expect, both Surface Book 2 laptops [13-inch and 15-inch] handled just about everything I threw at them, be it dozens of browser tabs while streaming video or games like Minecraft.

The review adds that not only is the hinge less wobbly, but the battery life has indeed improved. All sounds good, right? As you are reading this, your hand is probably moving toward your pocket to take out your wallet.  But you might want to hold off as the pricing is really out of this world (and not a in a good way). 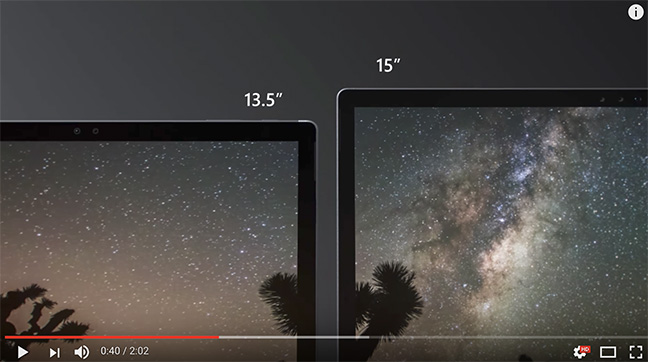 As shown on Microsoft’s product page, the lowest end of the 13.5-inch Surface Book 2, which has 8GB RAM and a 256GB SSD, runs at $1499 — and that’s without integrated graphics. The mid-level version with the same specs but a faster processor and discreet GPU graphics costs $1999.

The lowest-end 15-inch version of the Surface Book 2, which has 16GB of RAM, a 256SSD, and a higher-end NVIDEA graphics card, costs $2499. There are other versions going for as much as $3299. For that price, the new Surface Book better do your laundry, cook your dinners, etc.

Microsoft’s new Surface Book 2 units are indeed expensive, but they are comparable in price to the MacBook Pro 2017 units that have the same specs. And the highest-end versions of both the 13-inch and 15-inch Surface Book 2 offer more than the highest-end versions of the MacBook Pro. Best of all, you don’t have to worry about that annoying touch bar.

Microsoft knows what it’s doing. They are stepping in and trying to attract the many customers who believe the new 13-inch an 15-inch MacBook Pros aren’t really at the “pro” level. Let’s hope the new Surface Book doesn’t have the same quality control issues the first one had. Judging from early reviews, it doesn’t.

Daryl Deino has been a technology enthusiast since 1995 and has written for several newspapers and technology sites. Please reach him at [email protected]
View all posts by Daryl →
This entry was posted in Tech News and tagged MacBook Pro, Microsoft Surface Book 2, Surface Book. Bookmark the permalink.