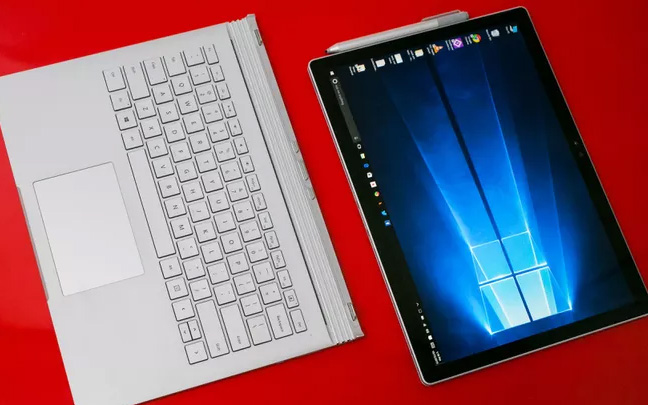 Microsoft has experienced a little bit of bad luck lately after Consumer Reports decided it can’t recommend the Surface products. Even though the lack of recommendation comes from products released in 2015 and earlier, the new Surface Pro (which works fine) and the Surface Laptop are included in the black list.

As a former owner of the original Surface Book, I can attest that the device was so bad that it was practically unusable until a couple months after its initial release date in October of 2015. It wasn’t fully usable until the following spring. By that time, I had sold the device and lost almost $1000 because barely anybody wanted to buy a higher-end Surface Book. 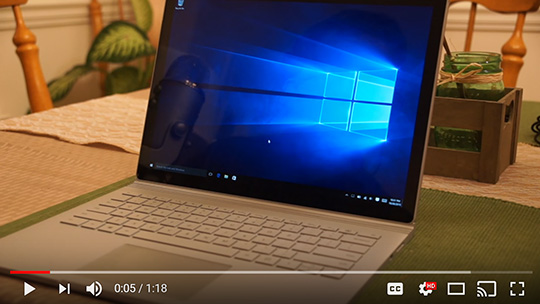 This is a perfect time for Microsoft to put out the Surface Book 2, especially since not everybody is happy with the MacBook Pro with Touch Bar. Although my experience with the new MacBook Pro has been great, the Touch Bar is still an unnecessary gimmick. It looks nice and is cool to use, but it’s not worth the extra $200 price Apple charges for their notebooks. The Surface Book 2 will have something that Apple’s MacBook series doesn’t have — a touchscreen. 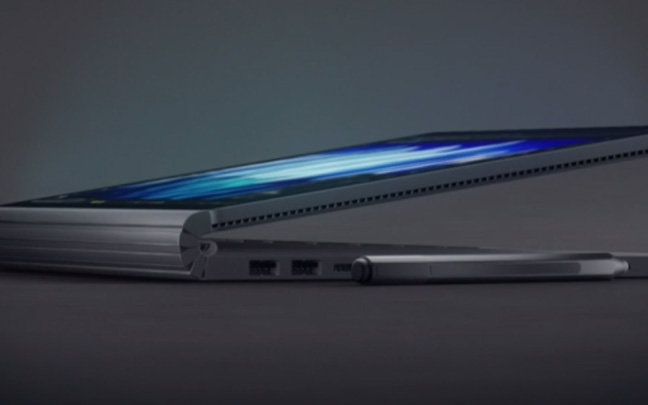 Is this the redesigned Surface Book 2?

I hope that Microsoft includes a better battery for the screen part. Detaching the screen from the base only allowed an hour or two for battery life on the first Surface Book. That became a disability for people who wanted to use the Surface Book screen as a digital notepad.

Microsoft’s Surface Book seemed to be one of the most innovative technology products in recent history when it was launched. However, the device never lived up to its initial promises. Let’s hope that the Surface Book 2 changes that. All Microsoft needs is a better quality control team.

Daryl Deino has been a technology enthusiast since 1995 and has written for several newspapers and technology sites. Please reach him at [email protected]
View all posts by Daryl →
This entry was posted in Tech News and tagged 2017 Surface Pro, MacBook Pro, Microsoft, Microsoft Surface Book 2. Bookmark the permalink.