The new year is coming, which means one thing to the geek world: CES is coming the second week of January. Hopefully, this year’s show will be better than last year’s. Let’s take a look at some of the things we can expect.

Samsung may be innovative when it comes to smartphones, but their laptops leave a lot to be desired. Still, that may change in 2019. According to SamMobile, Samsung will launch three 4K resolution notebooks with an OLED panel — one would be 13.3 inches, another 14-inches, and there will also be a 15.6-inch laptop. Samsung will likely be the first company to put these on the market. 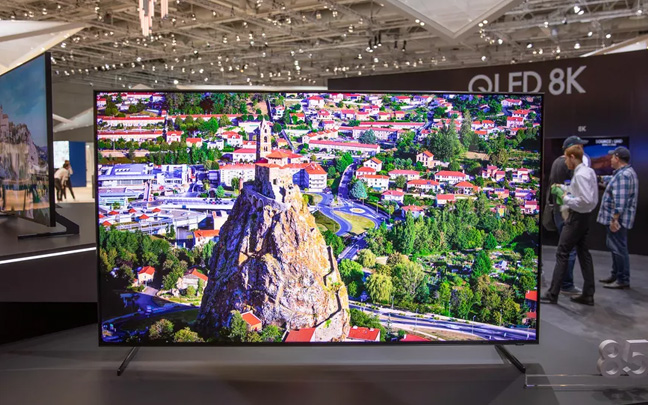 You really think 4K is the limit? Think again! Several manufacturers are expected to display 8K equipment (many with OLED displays) next month at CES, and you can bet that eyes (and mouths) will water. It’s quite likely that the enthusiasm might die down a bit when the pricing is announced.

While smartphones are usually shown at different events (Mobile World Congress, for example), CES has never been short of showing off new smartphones. Will LG reveal their foldable smartphone this year at CES?

In 2018, smart speakers became mainstream. They have been making rounds since 2015, but really found themselves in a large percentage of homes in 2018. As Tech Radar points out, we’ll probably be seeing more smart speakers with screens. Hopefully, we’ll see more portable Wi-Fi smart speakers like the Libratone ZIPP. You can expect several companies to show new Smart Speaker products at CES 2019.

The CES website makes a hint about the “smart future,” and you can bet that that future includes smart cars. Whether you like it or not, smart cars will be mainstream within the next ten years (maybe earlier), so you better start embracing the technology. The good news is that the only smart airplanes right now are toys. 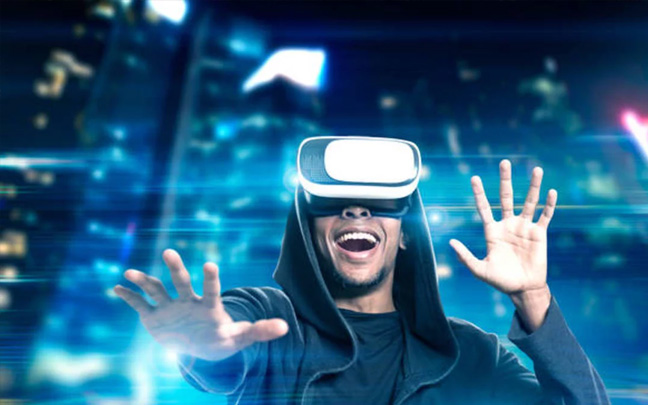 Yes, the industry is still pushing augmented and virtual reality, even if consumers haven’t quite taken the bite yet. And you can bet Oculus will be there to show off the new standalone Oculus Quest, a device which will provide a desktop VR experience along with positional tracking. The device goes on sale this spring.

Daryl Deino has been a technology enthusiast since 1995 and has written for several newspapers and technology sites. Please reach him at [email protected]
View all posts by Daryl →
This entry was posted in Tech News and tagged CES 2019, Virtual Reality. Bookmark the permalink.