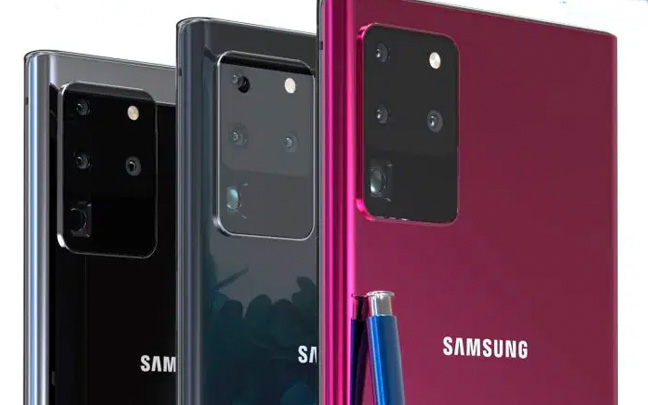 The Note 20 will be released later this summer.

The summer is almost here, and it’s typically the time we prepare for new smartphone releases from Samsung and Apple. Let’s take our attention away from all the craziness in the world and take a look at what we know so far about these future smartphones.

According to TechRadar, Samsung’s new phablet will be announced on August 5. Two versions are expected — the regular Note 20 and a Note 20+.  Both versions will have 5G, although 5G rollout has been very limited. 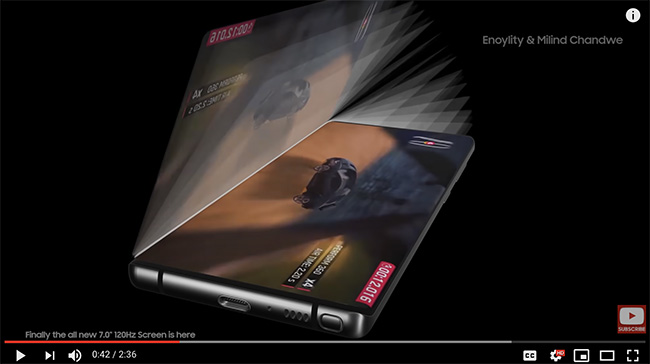 Most sources have the regular Note 20 with a 6.42-inch screen that has a pixel resolution of 2345 x 1084, while the Note 20 Plus screen will grow to 6.87 inches with a pixel resolution of 3096 x 1444. I enthusiastically reviewed last year’s Note 10+ with its 6.8-inch screen, but I eventually found it too large. I can’t imagine the screen on the S20+ will feel less cumbersome. Then again, that’s why Samsung has a smaller Note.

Both of the Note 20 devices will likely be powered by Samsung’s upcoming Snapdragon 865 Plus chip. They will also likely come with an improved S Pen features. 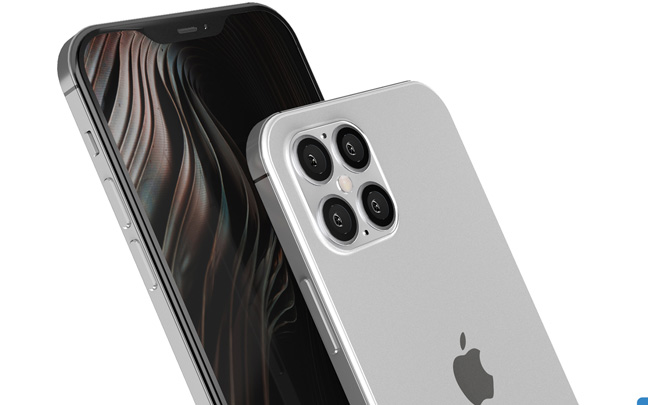 All the new iPhones are expected to feature OLED displays, and the Pro versions could have a 120Hz refresh rate. The huge notch for the TrueDepth camera system could become smaller. There are also rumors of a 3D triple-lens rear camera system that uses a laser to determine depth information.

All versions of the new iPhone 12 are expected to have 5G support. All iPhones will use an updated A14 chip that is expected to add both speed and efficiency improvements. However, the chips will only bring small gains in battery life. The iPhone 11 Pro and 11 Pro Max currently offer excellent battery life, so this shouldn’t be an issue.

How Will Economy Affect Smartphone Releases?

Both the Note 20 and iPhone 12 look like great smartphones. However, they are being released in a year where everything is uncertain. Will people be in a rush to upgrade their smartphones? If so, will there be enough smartphones produced to meet demand? Stay tuned.

Daryl Deino has been a technology enthusiast since 1995 and has written for several newspapers and technology sites. Please reach him at [email protected]
View all posts by Daryl →
This entry was posted in Tech News and tagged iPhone, Samsung Galaxy Note. Bookmark the permalink.