LG Spectrum 2 Review – Another Mid-ranged Smartphone in the Arena 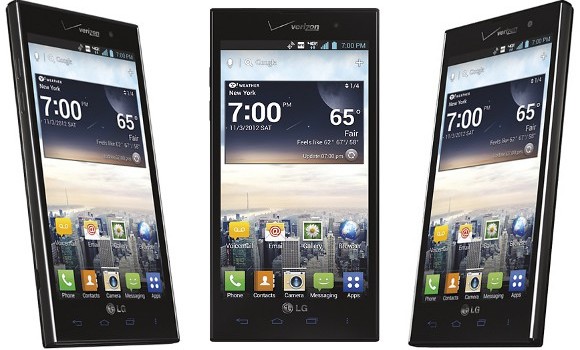 LG has had a better year with smartphones though most of the people focus on Apple, Samsung and HTC. LG struck back with two high end Android smartphones (LG Optimus G and LG Nexus 4) recently. Now LG decided to release the LG Spectrum 2, another mid-ranged smartphone with larger screen. 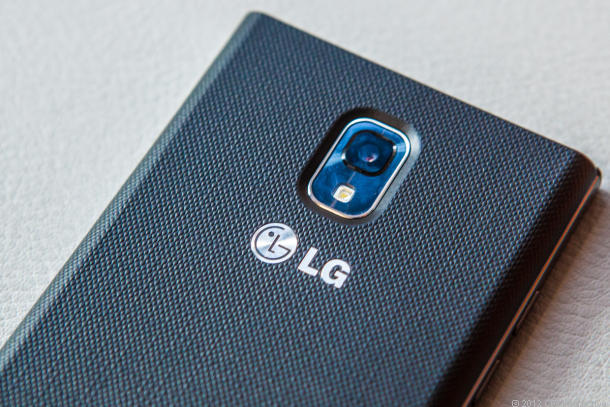 The box art design of LG Spectrum 2 will remind you of the SONY Xperia series phone. It is nowhere as slim and elegant as Samsung Galaxy S3, but its rectangular profile will really grow on some folks. The plastic body doesn’t look cheap. Instead, it contributes to the solid build of the phone. The rubberized back dons a nice diamond-like pattern. You will also notice chrome accents on the side. 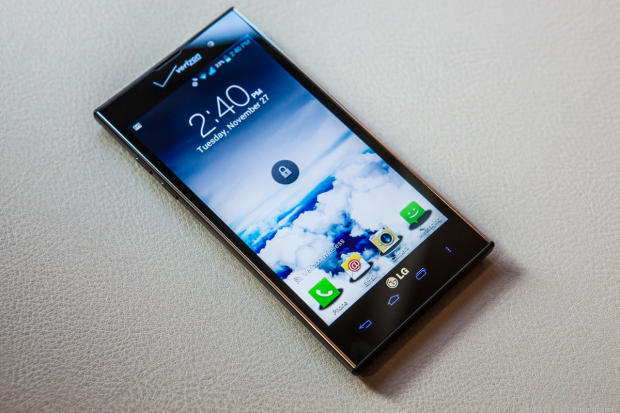 The display of it is a 4.7-inch True HD-IPS LCD that features 1280×720 pixels resolution. Colors and sharpness remain crisp on the HD display with 312ppi pixel density, which is a generous call for a mid-range smartphone device.

LG Spectrum offers 8 mega pixels camera instead of 5 mega pixels ones on popular mid-ranged smartphone. The shutter speed, the detail to photos, and the results in broad daylight are reasonably respectable.

Photography in low lighting is recommended to be avoided even with the LED flash. Simply take a camera with you in such a situation. 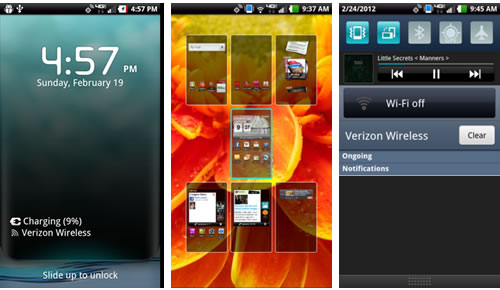 LG Spectrum 2 runs Google Android 4.0.4 (Ice Cream Sandwich) and layered by LG’s own Optimus UI. This would translate into a slightly tweaked Android ICS experience but it certainly keeps the phone functioning at good speeds with no minimal lag. Users have access to a maximum of seven homescreens along with plenty of customizable widgets. Also, it come with four themes selection. 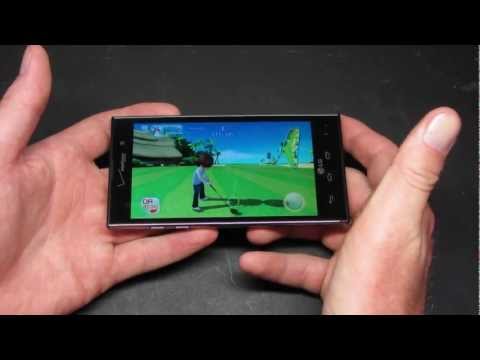 LG Spectrum 2 is packed with 1.5GHz dual core Snapdragon processor and 1GB RAM. Comparing with those high end quad core processor phones, it consume less power and could keep the phone running for a longer time.

The phone has 16GB internal memory and user could expand it up to 32GB. The 2150mAh battery should be able to get user through a full day.

This entry was posted in Review and tagged LG. Bookmark the permalink.