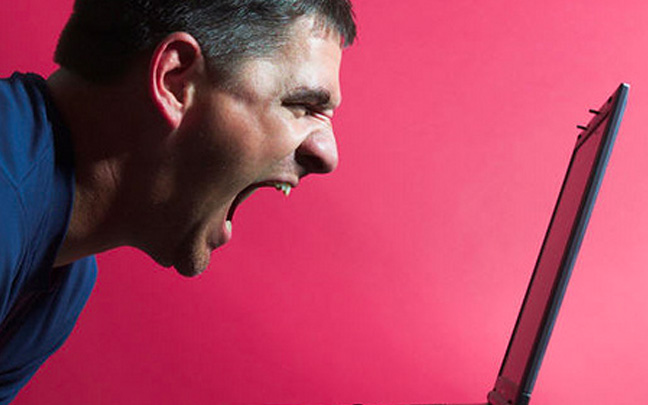 I cannot tell you how many people I know who still don’t back up their important data. If you have a Mac, using Time Machine is simpler than using a first grade coloring book. If you have a PC, it’s not as easy, but it’s still relatively painless.

The most common excuse I hear is, “I was going to, but forgot!” I hate to say this, but those people who say that deserve to lose their data. Well, almost. I’ve lost important data before and I don’t really wish that on my worst enemies.

The least you should do is purchase a portable hard drive. They are much better than they used to be (in that they don’t break that easily) and are also a lot cheaper. I’m going to list three of the best portable hard drives I’ve seen and used. And although I link them to a sales page (for information purposes), I am NOT paid in any way, shape, or form to recommend these.

This portable drive is perfect for regular backups on your computer.  What I like about this Seagate drive (which I own) is that it can be used easily on both your PC and MacBook with relative ease. However, you do need to install NTFS drivers on your MacBook in order for the drive to work.

I’ve dropped it twice from a Starbucks table, and it still works. I can’t say the same thing about my other hard drives. 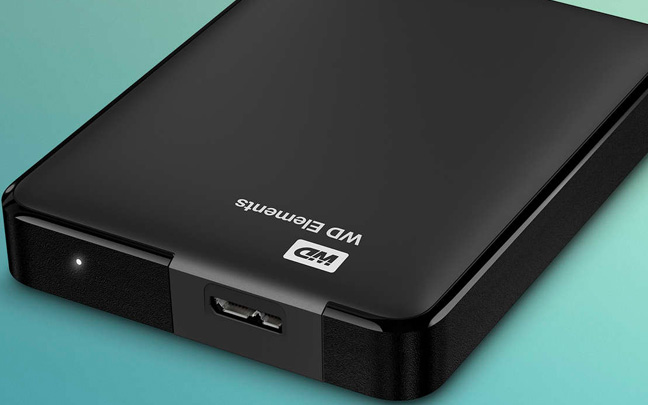 If you were going to use a portable drive to backup your PC or Mac, I would say go for the Seagate. But the WD-Elements drive is perfect for a collection of files. For example, I use my WD-Elements drive specifically for all the video clips I take with my smartphone. I back up all the original videos along with edited ones.

Just in case something happens to the drive, I have another WD-Elements drive I use to back up the first one. Memories can’t be replaced, and spending an extra $54 to make sure I have a backup of my original backup is worth the price. 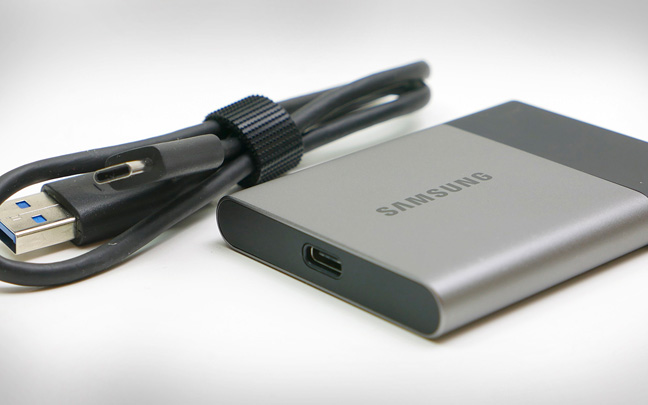 Okay, so this one isn’t that cheap. But there is an absolute 99 percent chance that you’ll never use your data on it, even if it is dropped. SSD drives don’t have moving parts, which is why almost every single laptop has used them for the past four years or so (some even more).

You could spend more and get even more memory for multiple PC or MacBook backups, but the drive is better used for a collection of files you never want to lose. That’s not to say it’s not useable as a regular hard drive backup either.

Perhaps the best part about this drive is that since it is an SSD drive, you can transfer files up to five times faster than the other portable drives. I admit to not owning this one yet due to the price, but you can bet it will be in my collection by the middle of next year, when the price comes down a little bit more.

Daryl Deino has been a technology enthusiast since 1995 and has written for several newspapers and technology sites. Please reach him at [email protected]
View all posts by Daryl →
This entry was posted in Review, Tech News and tagged portable hard drive, Seagate, SSD Drive, WD. Bookmark the permalink.