Is It Time To Buy A Drone? 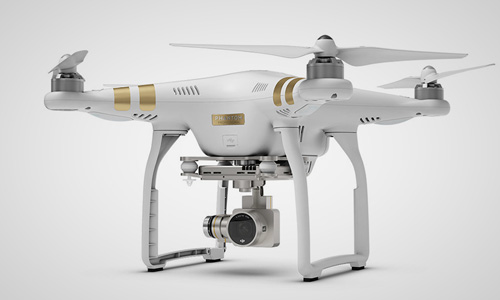 It is now time to, perhaps, buy a drone.

I have to admit that the thought of buying a consumer drone didn’t really excite me until last week. I was walking down a bicycle path in the San Fernando Valley when I saw what looked like several model airplanes circle above me. It sort of felt like being in a Twilight Zone episode. I was waiting for the drones to land so I could see some 2-inch aliens come out.

It ends up that two brothers (who must have been about 13 and 15-years old) were flying the drones that were made by Parrot. They showed me how easy it was to fly them with a remote control. I asked them what they use them for the most and the smaller one told me to take videos. Their Parrot drones took 720p videos, but when I looked online, I saw some that took 4K videos.

For the rest of the week, the idea of having a drone fascinated me. I thought how I could take 4K videos over the mountains, over the ocean, and even spy on people. Beyond just photos and videos, I thought that operating a drone would just be a lot of fun — it would make me feel like a kid again. 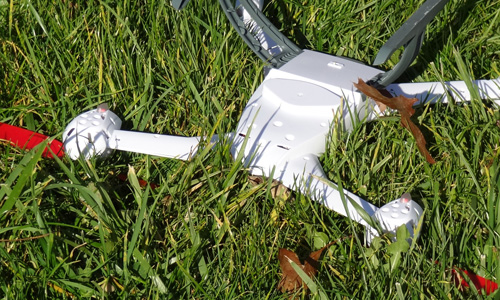 Perhaps they should offer drone insurance!

I then felt about how awful it would feel to spend more than $300 on something and then see it crash. There are several videos on YouTube that feature crashing drones. If fact, drones are now even crashing into airplanes. We are sure that the people on the airplanes are surviving the crashes, but what about drones that lose control and fly into oncoming car traffic? If I was driving down the highway and saw a drone flying towards me, I know I would get scared and could even lose control of my car.

As Drones become more mainstream in 2015, the possibility of using drones for spying on celebrities and politicians becomes a reality. Wait a second — it already is a reality. TMZ recently reported on a major paparazzi agency that already uses them. Kanye West is already trying to put a petition together to declare his neighborhood a no-fly zone.

Still, if you don’t have a drone yet, it may be time to get one. Amazon.com has a good selection of affordable drones you can buy now. However, please be sure to understand the laws when it comes to flying your new drone. Most importantly, be sure to have a lot of fun!

Daryl Deino has been a technology enthusiast since 1995 and has written for several newspapers and technology sites. Please reach him at [email protected]
View all posts by Daryl →
This entry was posted in Tech News and tagged Drones. Bookmark the permalink.