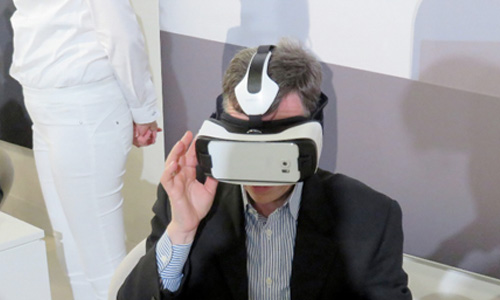 Is the excitement for virtual reality dying down?

When thinking about one year ago, virtual reality seemed to be the most exciting thing in the tech world. Oculus had just fulfilled most of its shipment for the 2nd developer’s version of the Oculus Rift. Samsung had just announced the 1st developers version of the Gear VR. It was all exciting.

Don’t get me wrong — there is still excitement. But the prospect of visiting China through your virtual reality glasses doesn’t hold the same thrill it used to. After the “cool” factor wore down, many are now realizing the limits of virtual reality and that the technology  has a long way to go before making people feel truly immersive.

“The social network is working on a stand-alone video app that would support 360-degree or ‘spherical’ videos, people familiar with the matter said. The format, typically compiled from multiple cameras, allows users to change their viewing perspective by tilting their phones.” 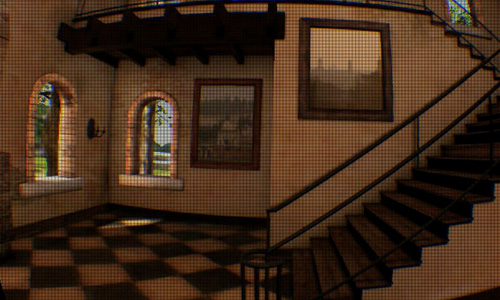 With the screen door effect, which occurs on all virtual reality devices, viewers can see individual pixels.

The main problem with virtual reality headsets is the “screen door effect,” where viewers can see individual pixels rather than a crystal-clear image. Even the Quad HD screens of the Galaxy Note 4 and the Galaxy S6 aren’t packed with enough pixel density to get rid of this effect. A virtual reality device needs to have at least a 4K screen.

It is rumored that Samsung’s Galaxy O series smartphones will have 4K screens that will be used with the first commercial version of the Gear VR. This will be an important step in making virtual reality mainstream. The virtual reality industry needs to keep moving fast before people become completely uninterested. If it happened with Google Glass, it could happen with the Oculus Rift and other devices.

Daryl Deino has been a technology enthusiast since 1995 and has written for several newspapers and technology sites. Please reach him at [email protected]
View all posts by Daryl →
This entry was posted in Tech News and tagged Gear VR, Oculus Rift, Virtual Reality. Bookmark the permalink.