Is Apple Going To Launch An iPhone With Triple-Lens Camera? 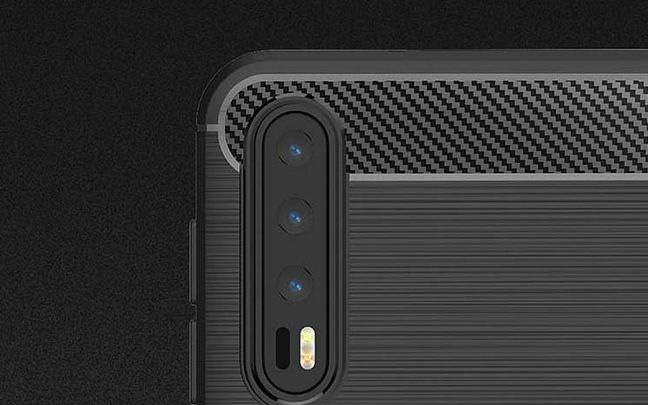 A dual-lens camera is still considered pretty cool, but it looks like Apple is going to one-up it with a triple-lens camera by next year. According to MacRumors, the camera would have a 5X zoom lens, but it doesn’t specify if it is an optical zoom lens, a digital zoom lens, or a hybrid one.

It’s likely that adding another lens would produce at least 3X optical zoom.  Currently, the Huawei P20 Pro smartphone is the only one with a three-lens camera, and it shoots 3X optical zoom. The changes likely won’t make it into 2018′s upcoming iPhone, but the current dual-lens camera is still an absolute marvel for a smartphone camera — it takes both fantastic photos and videos.

As I mentioned in an article a few weeks back about a high-end Sony digital camera, I find that in most situations, the pictures from the iPhone X are just as good or even better. Apple has come a long way over the past 10 years. On 2008′s iPhone 3G, the rear camera only took 2MP shots. There was no optical zoom, no auto-focus, or no video recording capabilities. It wasn’t until 2009′s iPhone 3GS that an Apple smartphone could shoot videos, and it was only DVD quality (480p). 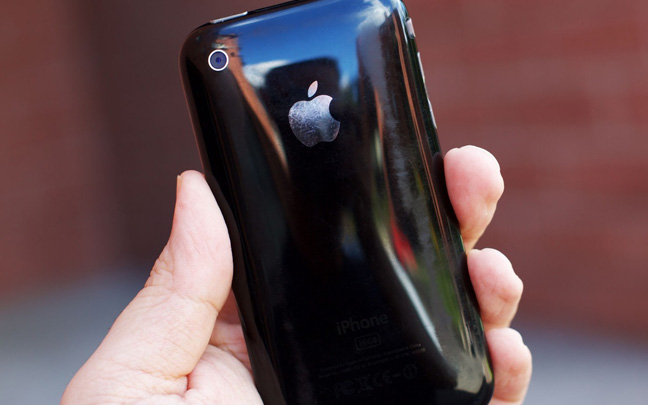 It wasn’t until 2010′s iPhone 4 that people could finally start leaving the digital camera at home.  This iPhone included a 5MP camera that had an LED flash. It was also able to take 720p videos, and that was just fine for 2010. 2011′s iPhone 4S had an 8MP camera that was able to take full HD videos.

From 2012 on, the iPhone camera evolved as a digital camera replacement rather than a substitute. The only thing that it’s still lacking is a stereo microphone, which has been on Samsung smartphones since 2011. Still, one can easily buy something like the Sennheiser AMBEO Smart Headset and record 3D stereo sound with their iPhone.

It’s a great thing that Apple never got into the 3D smartphone camera phase like HTC did with the HTC EVO 3D. At the time, people were saying that HTC was ahead of its time, but they were really behind the times with this gimmick camera. There were heavy rumors that by 2012, Apple would release a smartphone with a 3D camera, but we should be thankful they didn’t.

The only scary thing about Apple adding a third lens to its camera by 2019 is that it could bring the cost of the iPhone up significantly. But as Apple has proven time and time again, their products and customer support are second to none.

Daryl Deino has been a technology enthusiast since 1995 and has written for several newspapers and technology sites. Please reach him at [email protected]
View all posts by Daryl →
This entry was posted in Tech News and tagged iPhone, iPhone 3G, iPhone X, Smartphone Camera. Bookmark the permalink.