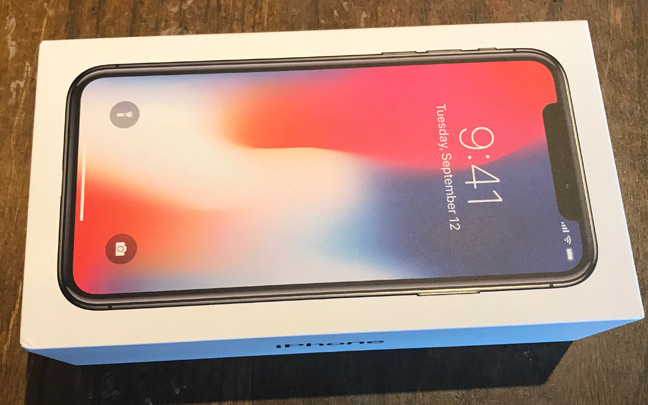 The iPhone X arrived in the mail this morning. I was looking forward to it, though I suspected once the initial thrill disappeared, I wouldn’t exactly be blown away. And that’s exactly what has happened. Don’t get me wrong; the iPhone X is a great smartphone. It’s just not that much different (hardware wise) from Samsung’s Galaxy Note 8 or even the Galaxy S8.

I have to use it for a couple more days to be able to write a full review. But for now, here are my first impressions: 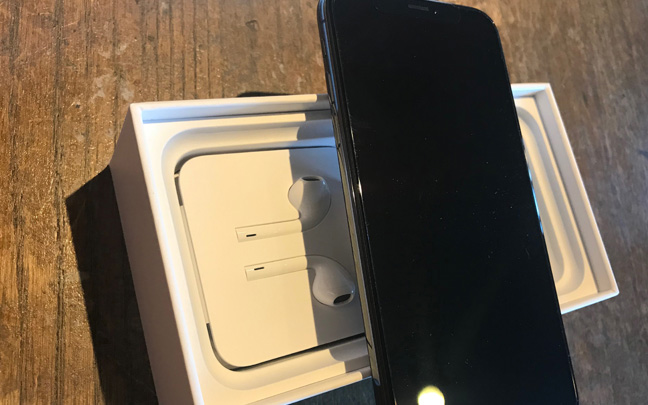 I still think Apple would make the perfect iPhone if they allowed Apple Pencil support. Still, the keyboard input is very easy on the iPhone X, and it feels a lot more natural than typing on any Android phone. I also wish Apple would have stereo microphones for taking videos like Samsung does on their smartphones.Based on the couple hours I’ve spent with the iPhone X, I’d say it’s worth the price if you are absolutely tied to Apple’s ecosystem. But it’s not the type of phone that’s worth camping out at an Apple Store for several nights in hopes you may get one early in the morning. If you weren’t able to get the iPhone X today, go to an Apple Store, play with it, and get the excitement out of your system.

Daryl Deino has been a technology enthusiast since 1995 and has written for several newspapers and technology sites. Please reach him at [email protected]
View all posts by Daryl →
This entry was posted in Review and tagged Galaxy Note 8, iPhone 7 Plus, iPhone X. Bookmark the permalink.