iPhone 13: What We Know So Far 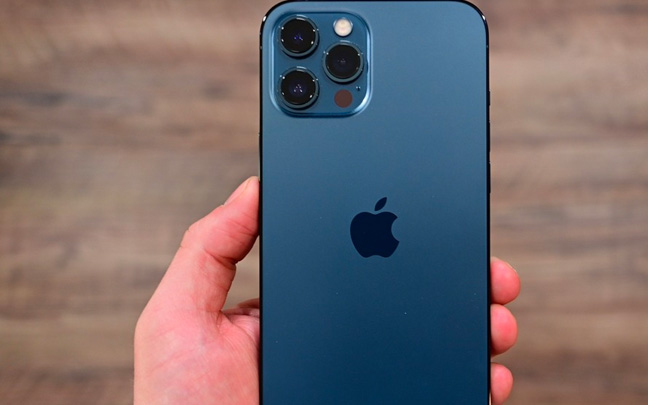 The iPhone 12 Ultra was just released in November.

It seems like just yesterday that the iPhone 12 Pro Max came out (actually, it was three months ago), but the smartphone worlds moves fast. There is already a lot of speculation on what we’ll see from the iPhone 13. It seems more like an iPhone 12s (which is what it may end up being called), but there is still much to look forward to.

Many have been waiting for Apple to trim that annoying notch for a long time. Now, it looks like that’s about to happen, at least according to DigiTimes. There is no word on just how much Apple will shorten the notch, but even a centimeter would be great. The current notch interferes with the otherwise excellent movie viewing experience.

I criticized Apple for not putting this into the iPhone 12, but it’s not the deal breaker I thought. Still, Samsung has produced screens with a 120Hz refresh rate for the past two years. Scrolling with a 120Hz screen feels so smooth and is really better for the eyes. It’s about time Apple joined the club, although the current iPad Pro models have a 120Hz refresh rate. 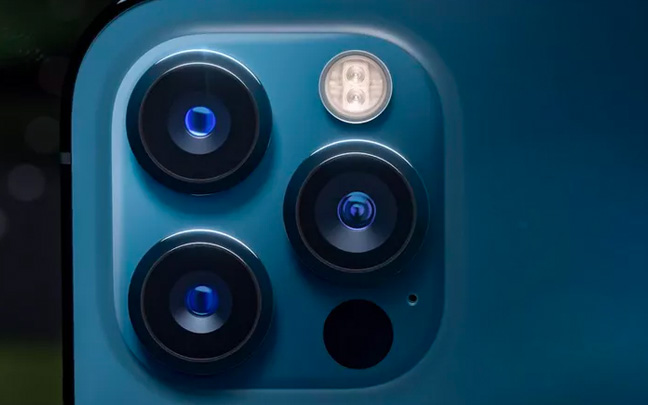 The current iPhone 12 lenses have a minimal optical zoom range.

The camera on the iPhone 12 Pro and iPhone 12 Pro Max is already outstanding, and — at least according to Tom’s Guide — Apple will take things to a new level. The ultra-wide lens on all models will apparently have a size of f/1.8 instead of f/2.4. This means that the lens will have a larger aperture, which allows in more light.

All models are expected to get increases in zoom capabilities, which will definitely be appreciated. After all, Samsung’s Galaxy S21 Ultra has a 10x zoom lens. Can Apple match this?

Because of the pandemic, Apple had to delay the release of the iPhone 12 in 2020. However, with COVID-19 finally winding down, it looks like Apple is back on track to release their latest smartphones in September. Let’s hope that Apple can release the upgraded phones without an upgraded price.

Daryl Deino has been a technology enthusiast since 1995 and has written for several newspapers and technology sites. Please reach him at [email protected]
View all posts by Daryl →
This entry was posted in Tech News and tagged iPhone, iPhone 13. Bookmark the permalink.