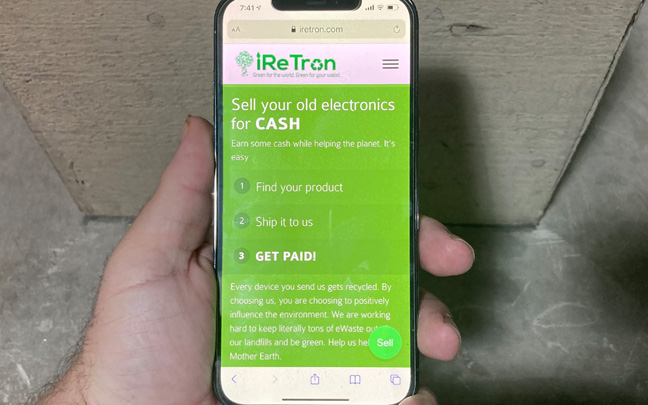 I initially thought that the iPhone 12 Pro was definitely the iPhone one should buy if they are looking for the sweet spot — something not too large but powerful. But after using the iPhone 12 Pro Max for the past three days, I realize that the “Max” is in the name for a reason: It offers a better camera and much better battery life.

The 12 Pro Max, like the 12 Pro, offers a 12MP main camera, a 12MP ultra-wide camera, and a 12MP telephoto camera. But there are some differences here. First, the telephoto lens is capable of 2.5x zoom, slightly more than the 2x Zoom on the 12 Pro. However, the lens is larger, and it allows in more light. The main camera has sensor shift stabilization, which makes it easier to focus in on a variety of situations.

All three lenses are only slightly larger, but this makes a noticeable difference in picture quality. You will notice this the most in Night Mode, which works ridiculously well on the iPhone 12 Pro Max. Here’s a picture taken in a very dark hotel room this past weekend. 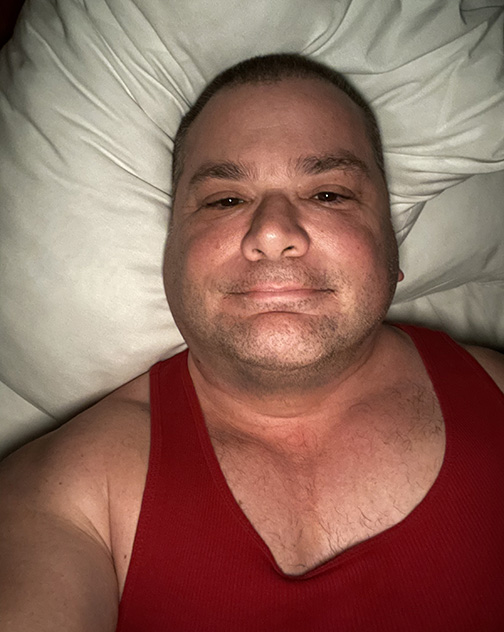 The Night Mode on the iPhone 12 Pro Max is amazing.

The camera I’ve used the most over the past year has been the one on the Samsung Galaxy S20+, which is also great. However, I’ve had some issues with the auto-focus that I don’t have on the. iPhone 12 Pro Max. Apple’s camera system is really a point-and-shoot system that works.

Perhaps some people may not like the fact that that pictures aren’t an exact replica of what you are seeing at certain times. By this, I mean that you can take a picture in the early night, and it looks like it was taken during daytime. Here is a picture that was taken in Santa Clarita, CA, an hour after sunset. 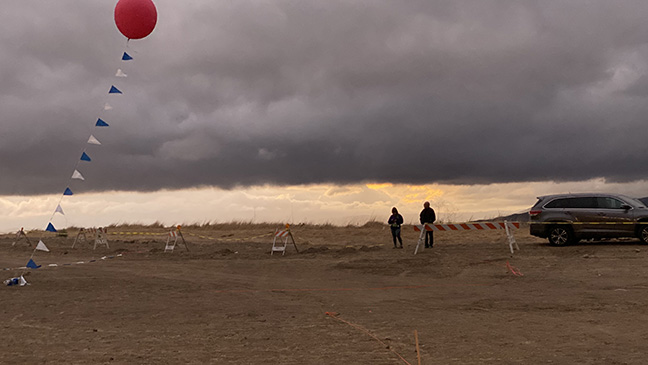 This picture looks like it was taken a couple hours earlier than it actually was.

The iPhone 12 Pro Max feels heavier than just about any smartphone I’ve ever used, but the extra bulk, which doesn’t prevent it from being portable, is worth it for one main reason — the batter life. It is simply spectacular. On a full power charge, I was able to get at least 12 hours of very heavy use. In other words, most people, who don’t test phones, will only have to charge their phones every other day.

Perhaps the achilles heal, for some, on the iPhone 12 Pro is the battery life. However, many would say that the lighter and smaller phone is worth the extra depletion of power. I strongly disagree. Even without the improved camera system, I would recommend the 12 Pro Max over the 12 Pro just based on the battery life. The $100 difference is worth it.

As I mentioned in my review of the iPhone 12 Pro, the 120Hz refresh rate, which would make scrolling a lot smoother, is missing in Apple’s latest series of iPhones. It was a minor issue on the 12 Pro since the screen is only 6.1 inches (compared to the 6.7-inch screen of the Pro Max), but the archaic refresh rate is more noticeable on a larger screen.

This won’t bother anyone unless they are used to using a smartphone with a 120Hz refresh rate, and Apple claims that they kept the refresh rate at 60Hz in order to save battery life. Even with this minor flaw, the iPhone 12 Pro Max is the best smartphone one can get now.

Daryl Deino has been a technology enthusiast since 1995 and has written for several newspapers and technology sites. Please reach him at [email protected]
View all posts by Daryl →
This entry was posted in Review and tagged Apple, iPhone, iPhone 12 Pro Max. Bookmark the permalink.