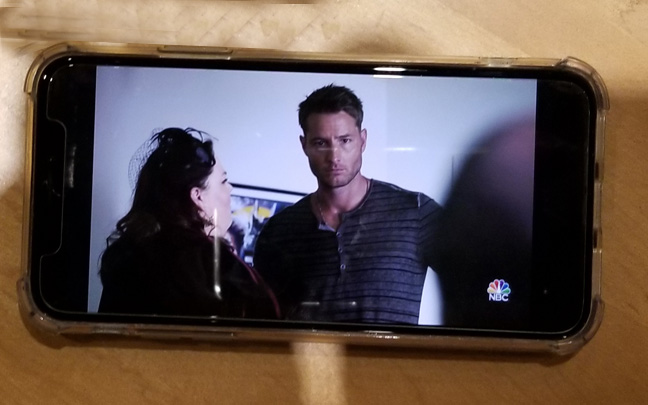 I am not as elated about my iPhone X purchase as I was one month ago. Don’t get me wrong; it’s the best smartphone Apple has ever built. The question I’ve been asking is if the iPhone X is really worth the price.

The fact remains that two apps that I use the most, Hulu Plus and Google Chrome, aren’t up to date. When the Galaxy Note 8 came out, you couldn’t stretch Hulu’s videos out to the full screen until one week later. However, the iPhone X has been out for a whole month, and you still cannot watch videos without a black bar on each side. What is taking so long to fix this annoyance? Does Hulu think that people who own an iPhone X don’t want to watch their films or television shows in full-screen mode?

Netflix fixed their app the day the iPhone X came out. All you have to do is tap the screen for a video to cover the entire space. But I watch Hulu a lot more than Netflix. Perhaps that will change in the near future. Still, at least Hulu isn’t as buggy as Google’s Chrome, which has become my go-to internet app for the past two years.

Whenever I load a page with a lot of data, scrolling with Chrome on the iPhone X makes the page jump back to the top. There have also been issues with non-responsive links. I could easily use Safari or even Firefox, but I’m used to all my Chrome settings syncing on all the devices I have. I’m not only surprised that there have been very few complaints about this, but it’s quite baffling that after one month, Google hasn’t come up with an update to fix the issues.

Plenty of major apps have been updated for iOS in the past couple weeks so they could work better on the iPhone X — Instagram, Facebook, Twitter, Microsoft Word, Microsoft Excel, YouTube, and even Skype. Apple’s new 5.8-inch, 2,436 x 1,125 resolution screen has been a challenge for some developers. Not all the apps are able to fit the full screen.

Overall, I still have to say that the iPhone X troubles have been worth it as the camera has proven to be the best one ever put on a smartphone. I now like it better than the camera on the Galaxy Note 8, which is also fantastic. The “Portrait” mode, which I will fully discuss in another article, really produces some sharp and realistic pictures. But the $1000+ price tag is still something to ponder about.

Daryl Deino has been a technology enthusiast since 1995 and has written for several newspapers and technology sites. Please reach him at [email protected]
View all posts by Daryl →
This entry was posted in Review, Tech News and tagged Google Chrome, Hulu, iPhone X. Bookmark the permalink.