Huawei May Be First With Foldable Smartphone 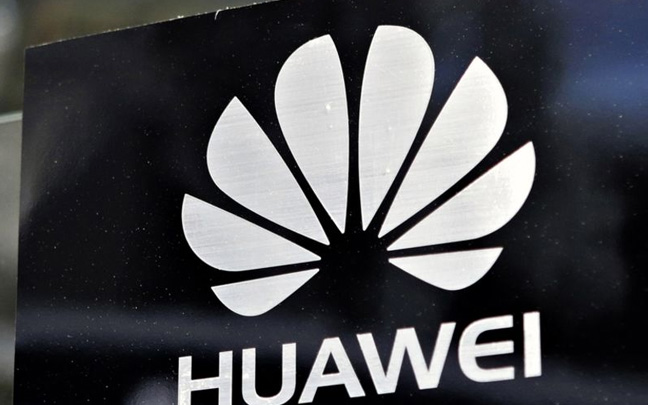 You may have heard the name “Huawei” pop up over and over during the past few years. Unfortunately, carriers  no longer carry their smartphones, but you can certainly get their devices through other retailers. You won’t be able to get any major deals though.

Their most recent smartphone, the Huawei P20 Pro, is seen as the “iPhone X” of Android phones. It has a triple-lens camera that apparently takes amazing 40MP pictures. It has a 6.1-inch 1080 x 2240 pixel resolution screen, runs Androids 8.1 (Oreo), an Octa-core processor, 128GB of internal storage, and 6GB RAM. 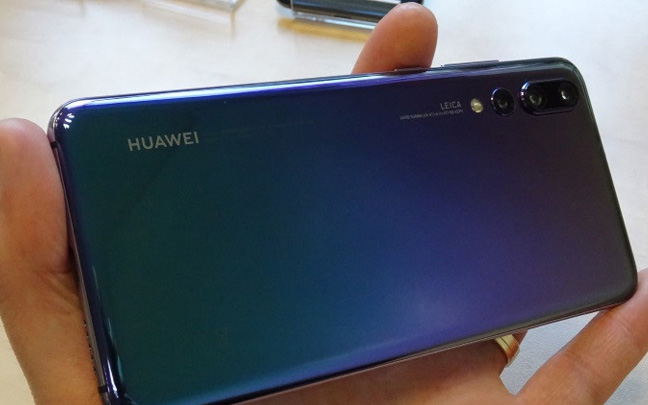 Huawei is the first smartphone company to release a phone with a triple-lens camera.

Mashable gave Huawei’s device five stars, and other reviews are quite similar. The consensus seems to be that the phone is definitely on par, or even better, than Samsung’s Galaxy S9 Plus or the iPhone X. So, Huawei has a good reputation even before they (possibly) deliver the first foldable smartphone. However, delivering the first foldable smartphone may not be a blessing either. There’s bound to be bugs with a new type of release, and if the bugs are overwhelming, the Huawei brand name could be tarnished. 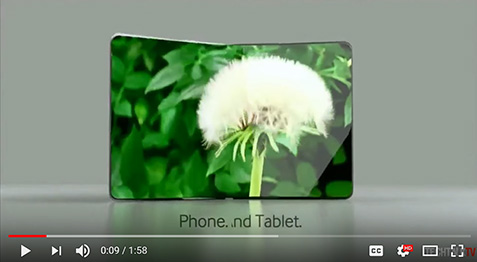 What would a foldable smartphone be like in the first place? Would it be an ultraportable tablet that you can stick in your pocket? Would two people be able to watch the same video together even while facing each other? Would it make gaming easier by having the controls on one screen and the actual game screen on the other?

But there may be some drawbacks. Will the foldable phones have creases in the middle? Would these new phones be easier to break? Will they have huge bezels? What kind of battery would be required to power this?

Overall, it may be “cooler” than regular smartphones, but that doesn’t mean it will be more useful. Remember the excitement over ultraportable PC devices back in 2006? As was pointed out on IReTron at the end of 2014, those failed miserably. However, they did provide a template for future successful mobile devices.

Daryl Deino has been a technology enthusiast since 1995 and has written for several newspapers and technology sites. Please reach him at [email protected]
View all posts by Daryl →
This entry was posted in Tech News and tagged Foldable Smartphone, Huawei, Samsung X. Bookmark the permalink.