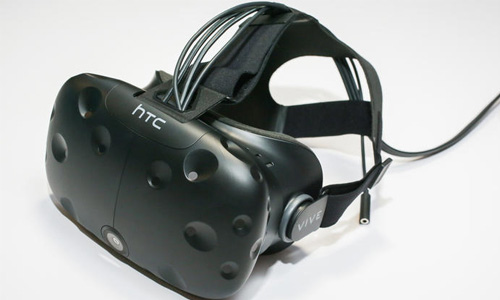 A mobile version of the HTC Vive will be released soon.

I’ve written about the desktop HTC Vive a lot in this blog. It’s the most fascinating product I bought last year, returned it, and decided to repurchase the VIVE cause I couldn’t live without it. I don’t use it as much as I used to, but still don’t regret my purchase. I still believe VR needs to become mainstream, but I am also fearing that it could go in the direction of 3D.

One of the reasons that VR is not being completely embraced by the mainstream is price — the HTC Vive itself costs $799, and a desktop system that’s compatible cost at least the same price or more. Then, there is the fact that the Vive is attached to a desktop with many wires. Sometimes, the pull of the wires takes away from the immersive experience.

Now, HTC wants to go the way of Samsung by creating a somewhat successful mobile VR headset. According to Tech Radar, the mobile headset will probably be released in the next few months. The company will likely be taking a different approach instead of the common “phone slapped into a headset.”

One thing that would be great would be a 4K screen. The Quad HD screen that is on the current HTV Vive and other VR devices looks good on a mobile phone or even on a laptop. However, when a Quad HD screen is glued against your face, you can make out the individual pixels. A 4K screen would take up a lot of battery life, but the tradeoff would be worth it. 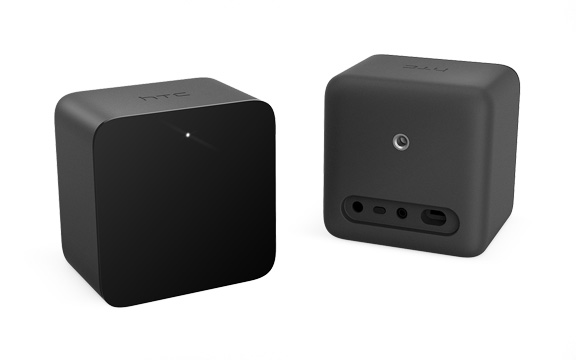 Will the mobile HTC Vive have tracking stations like the desktop version?

It would be great if the mobile HTC Vive had positional tracking as well. One of the greatest things about the desktop Vive is that you can walk and explore things in your VR world. There are two tracking stations that allow you to do this. You outline your area before going into the VR world to make sure that you don’t knock over your television set. A light blue border displays when you are about to go past the area you outlined.

Most important to the mobile Vive experience will be software. The HTC Vive has only a handful of killer apps, and the mobile version will need to have great titles ready to go at launch. The upcoming mobile HTC Vive will either be a big hit or a huge miss.

Daryl Deino has been a technology enthusiast since 1995 and has written for several newspapers and technology sites. Please reach him at [email protected]
View all posts by Daryl →
This entry was posted in Tech News and tagged Gear VR, HTC Vive, Mobile Tracking, VR. Bookmark the permalink.