HTC Launched One X, One S Aboard Today 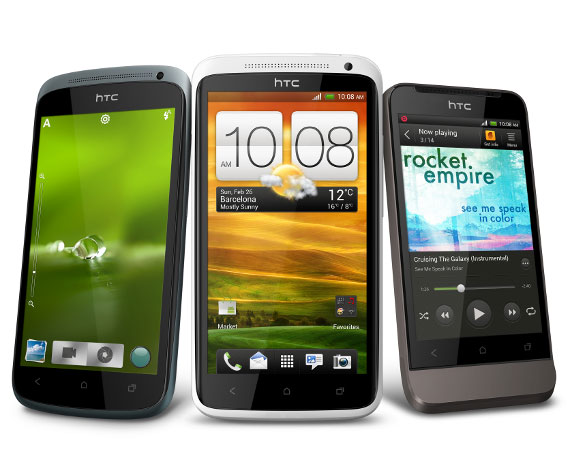 HTC just launched One X and One S smart phones today at most European and Asian markets. The HTC One X is expected to land on AT&T and Sprint in April/May, and HTC One S on T-Mobile in late May. Besides these 2 models, One V was picked up by MetroPCS, Virgin Mobile and U.S. Cellular.

The U.S. models have critical differences from the European and Asian models. The European/Asian One X is using Nvidia Tegra 3 processor, but the AT&T model will have a Qualcomm processor instead. Those 3 new phones will feature Android 4.0 ICS with the newest version of Sense 4.0 and Beats Audio.

This entry was posted in Tech News and tagged HTC, Smart Phone. Bookmark the permalink.