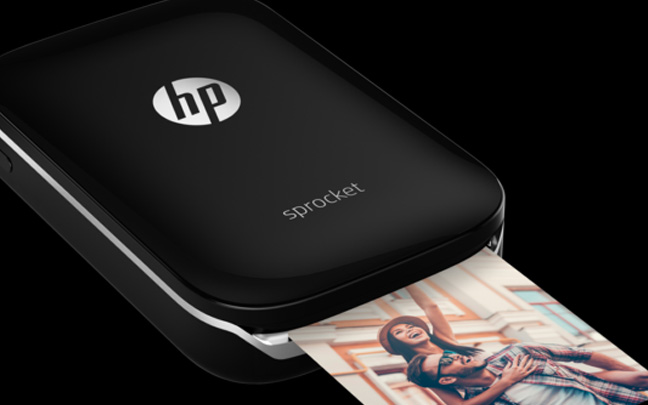 I haven’t paid attention to printers in years. Everything I want or need is usually in a digital format and can display on my computer or smartphone with beautiful clarity and resolution. But I admit to being impressed with a device that I saw on a film set recently that was pocket-sized and printed out pocket-sized photos. It’s called the HP Sprocket Photo Printer. It sells for about $129, and looks to be pretty much worth the cost.

While the printed pictures aren’t the highest quality, they’re not bad either. And there is something still riveting about looking at a printed photo rather than one on a screen. The printer also easily integrates with your social media accounts such as Facebook, Instagram, and Flickr.

The device has garnered some great reviews. PC Mag gave it four stars.

“If you want to print small snapshots exclusively from your phone or tablet—whether from its photo albums or your social media accounts—the HP Sprocket is a convenient and appealing choice.”

The article adds that there are small printers that have better quality output, but that the HP Sprocket still printed good enough pocket snapshots to instantly hand out to your friends. Trusted Reviews gave it three-and-a-half stars.

“There have been numerous attempts at this sort of printer over the past decade or so, but very few can still be found today. The Sprocket, then, is perhaps a second (or third) coming of instant photography, and it’s a charming blend between the ease and permanence of digital shots and the physicality of pinning a photo up on your wall,” says reviewer Simon Williams, who adds that there may be better small photo printers out there, but none are as convenient as HP’s. 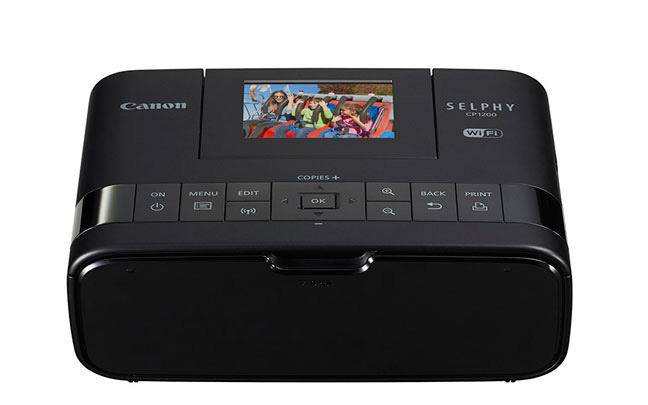 One of those is the Canon SELPHY CP1200 portable wireless printer. The pictures come out better on this, but it’s also not something you can easily put in your pocket. However, it will easily fit in your bag. If you want a portable battery, prepare to pay an extra $89 on top of the $100 to $110 you’ll pay for the actual device. The pictures are bigger as well. The Canon device is something one would bring to a trade show or a professional conference.

If I had to choose between the two, I would go with the HP Sprocket for its portability and ease-of-use. Then again, I still believe smartphone screens have replaced the need for printed pictures. However, the HP Sprocket, at times, makes me want to change my mind.

Daryl Deino has been a technology enthusiast since 1995 and has written for several newspapers and technology sites. Please reach him at [email protected]
View all posts by Daryl →
This entry was posted in Review, Tech News and tagged Canon SELPHY CP1200, HP Sprocket Pocket Printer. Bookmark the permalink.