Hands On With Google Pixel 4 And Pixel 4 XL 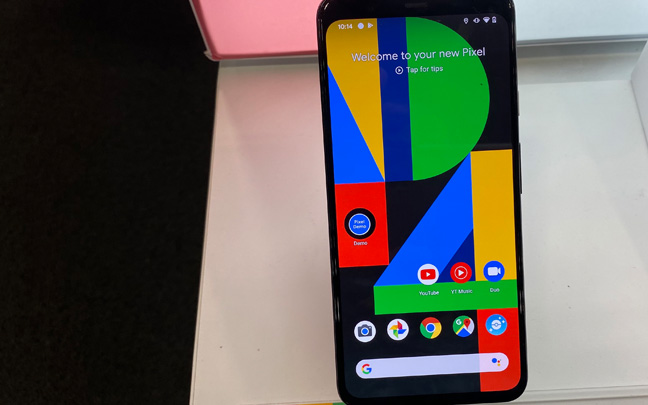 I’m a little late with an article about the new Pixel 4 series. But seriously, you are not missing much. Don’t get me wrong; both devices are solid smartphones. However, they are outdone by either Samsung or Apple in almost every single aspect. Here are some of my impressions: 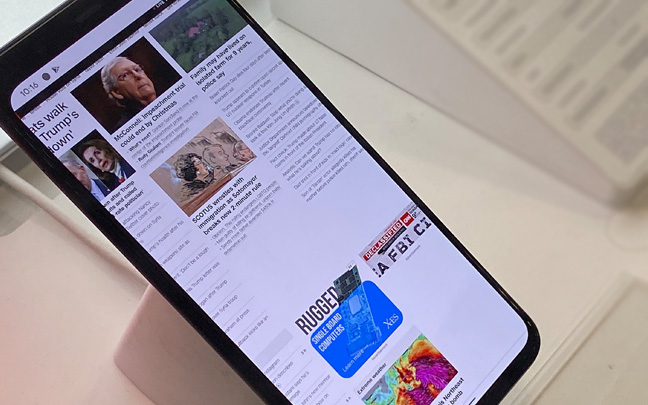 The Pixel 4 screen has a 90Hz refresh rate. 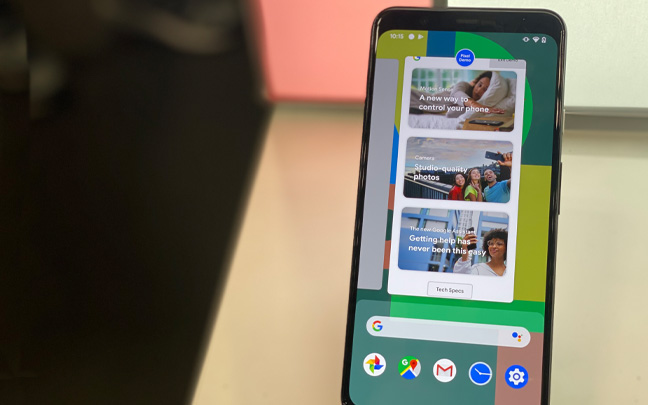 I’m not sure if I’ll be receiving an actual review unit of the Pixel 4 or Pixel 4 XL. And you know what — I don’t care. It’s not that Google messed up with their new smartphone series. It’s just that they didn’t make anything that remotely stands out. Unfortunately, it’s a hard pass for me on this one.

Daryl Deino has been a technology enthusiast since 1995 and has written for several newspapers and technology sites. Please reach him at [email protected]
View all posts by Daryl →
This entry was posted in Review and tagged Google Pixel 4. Bookmark the permalink.