I was able to get my hands on the new iPad Pro (11-inch) and will have my full review after I test it out for the next couple of days. For now, here are my first impressions: 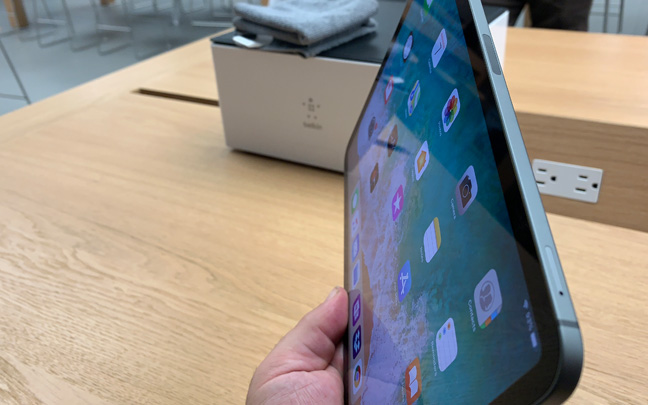 The new iPad Pro 11 has a sturdy industrial design. 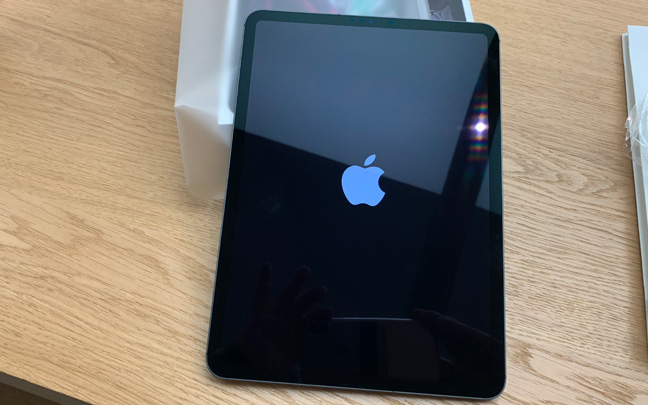 The biggest thing that hits me is that the hardware is far more advanced than the software. The new iPad Pro is so powerful. Wouldn’t it be amazing if the new iPad Pro ran macOS instead of iOS? Perhaps more companies will follow Adobe (they are releasing a full version of Photoshop next year for the iPad Pro) and release more desktop-like applications for the Pro in the near future.

Daryl Deino has been a technology enthusiast since 1995 and has written for several newspapers and technology sites. Please reach him at [email protected]
View all posts by Daryl →
This entry was posted in Review and tagged 2018, Apple, iPad Pro, iPad Pro 11, MacBook Pro. Bookmark the permalink.