GPS Technology Can Still Put You Under Water (Literally) 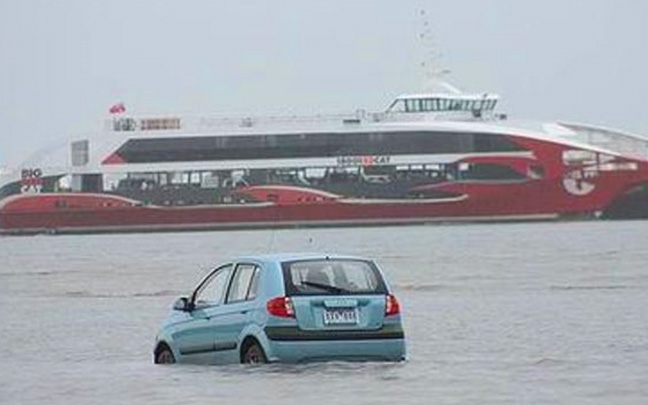 I often hear younger adults talk about how much they love Waze, a navigation app that combines turn-by-turn GPS directions with user reports of accidents, heavy traffic, and even police traps. The popular app is supposed to give you the best routes to take in order to avoid heavy traffic.

I’ve also found Waze to be inaccurate more than other GPS apps, and my criticism isn’t totally unfounded. After all, this past weekend, the app navigated three friends straight to the bottom of Lake Champlain. USA Today has the news.

“When Tara Guertin lent her Jeep to three friends from Connecticut who were doing some sight-seeing in Burlington, she did not expect the car to end up at the bottom of Lake Champlain.”

Thankfully, the driver and passengers are okay. One would think that, perhaps, the driver was drunk and common sense could have helped him avoid the situation. But according to the article, the driver had a single beer nearby and passed field sobriety exercises. There was allegedly heavy fog and slight rain at the time of the incident. 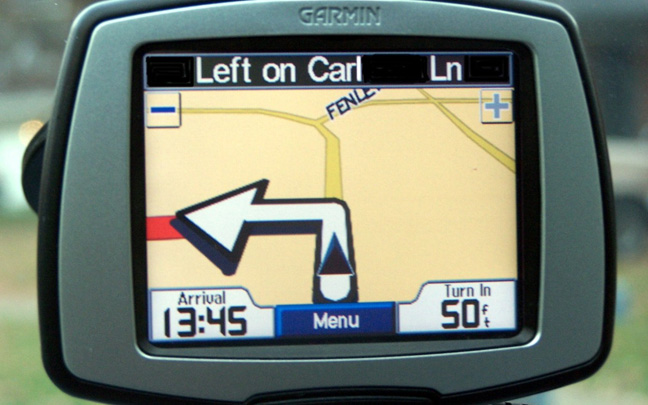 Garmin made popular (but not always safe) GPS systems in the 2000s.

But from my experiences, this isn’t an isolated experience with GPS software. It used to be a lot worse. I’ll never forget driving my brother’s family in their van into head-on traffic in New Jersey when using Garmin’s GPS system in 2007. I avoided a crash, but it was one of the most scary experiences of my life. Things have improved since the initial GPS systems released in the 2000s, especially due to cellular technology updating map apps constantly. But the technology still isn’t perfect.

Ranker lists some of the most notable accidents caused by GPS apps. Some include Japanese tourists ending up in a bay and a large bus getting wedged underneath a bridge. It’s easy to call the drivers stupid, but this isn’t really the case. Part of the “pleasure” of using a GPS app is not having to think or stress about directions. So, you give up all of your brain power to following the app, which — at least 99 percent of the time — has made your life easier.

And getting turn-by-turn voice-guided directions while your phone’s map app is (hopefully) being displayed on your dashboard is far safer than taking your attention off the road to look up Mapquest directions printed on your HP printer (don’t you miss the 1990s!). So, while these GPS apps have occasionally created accidents, they have also saved lives. But if you want your life to be saved, be sure to use common sense as well.

Daryl Deino has been a technology enthusiast since 1995 and has written for several newspapers and technology sites. Please reach him at [email protected]
View all posts by Daryl →
This entry was posted in Tech News and tagged Google Maps, GPS, Waze. Bookmark the permalink.