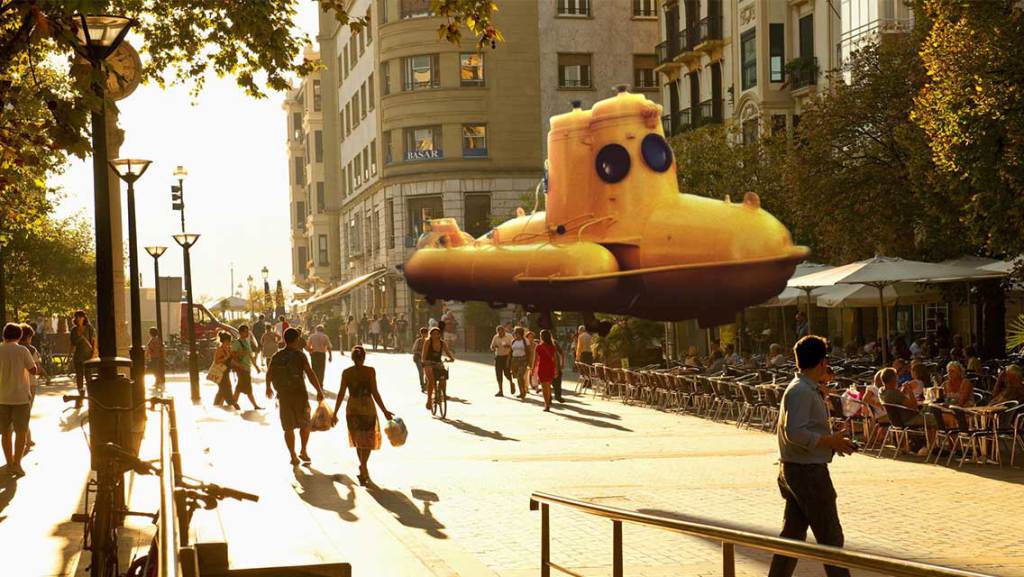 Magic Leap could be, literally, out of this world!

Google Glass was a major failure. But as SF Gate reported, the failure of Glass doesn’t make the company less relevant.

“But foundering experiments like Glass are also reminders of why Google remains such a smart company. Though well past its startup days, Google is still not afraid of massive, embarrassing failures. This is, after all, a company that just teamed up with Fidelity to invest $1 billion in commercial space startup SpaceX days after it crashed a rocket.”

It appears now that Google will continue investing in things that aren’t guaranteed to be huge hits. However, their $542 million investment into something known as Magic Leap reveals that they think the project could definitely take off. It certainly sounds promising.

What is Magic Leap? It sounds like a combination of Microsoft’s HoloLens and Samsung’s Gear VR. It’s a headset that superimposes digital images onto the real world. Perhaps, it can completely erase the real world and present a complete digital image to the eyes. “To the eyes” is the clearly important meme her; Magic Leap doesn’t present stereoscopic 3D to trick the brain, which is dangerous according to Magic Leap CEO Rony Abovitz.

“There are a class of devices (see-through and non-see-through) called stereoscopic 3D. We at Magic Leap believe these inputs into the eye-brain system are incorrect — and can cause a spectrum of temporary and/or permanent neurologic deficits.” 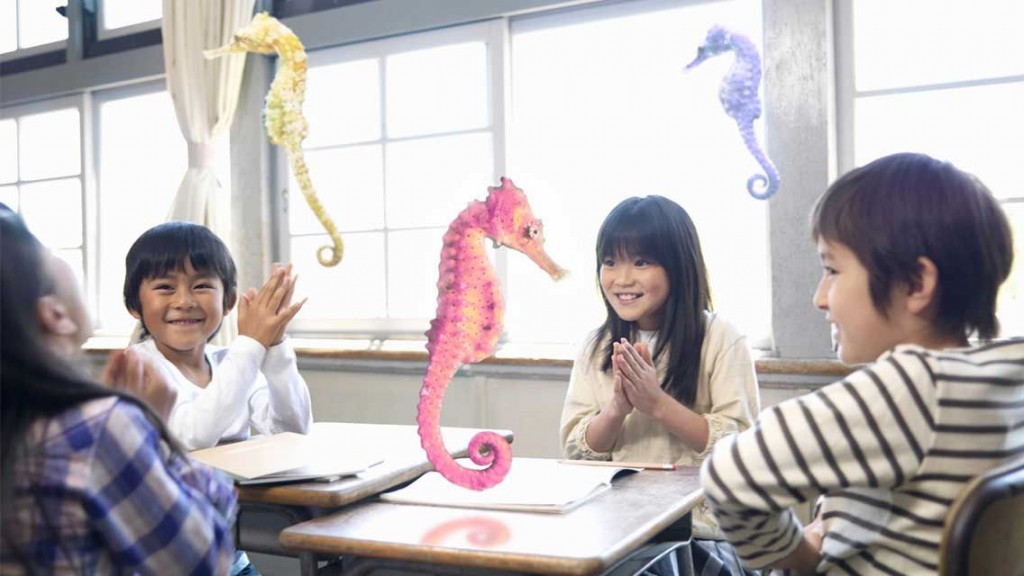 Magic Leap could do wonders for kids.

There is not much else we know about the device, other than the fact it uses digital light-field signal technology to project images. But one has to question Abovitz claiming that stereoscopic 3D causes some type of brain damage. Is he crazy? Does he have scientific proof? His claims could hurt Magic Leap more than help it.

Stereoscopic 3D could cause dizziness. That dizziness can lead to nausea. This can lead to vomiting. In an extreme situation, it may even lead to one having to take off of work the next day. But there is absolutely no study that talks about brain or neurological damage. Abovitz’s statements are completely irresponsible.

There is no word yet on when we will see the first Magic Leap headset. We are expected to see Microsoft’s HoloLens before the end of 2015–in fact, it may even launch with the official version of Windows 10. By then, we should also see the commercial version of the Oculus Rift VR headset. The beginning of the decade may have been boring in terms of technology. However, by 2020, technology could be taking us into an entirely different world.

Daryl Deino has been a technology enthusiast since 1995 and has written for several newspapers and technology sites. Please reach him at [email protected]
View all posts by Daryl →
This entry was posted in Tech News and tagged Google Glass, Magic Leap. Bookmark the permalink.