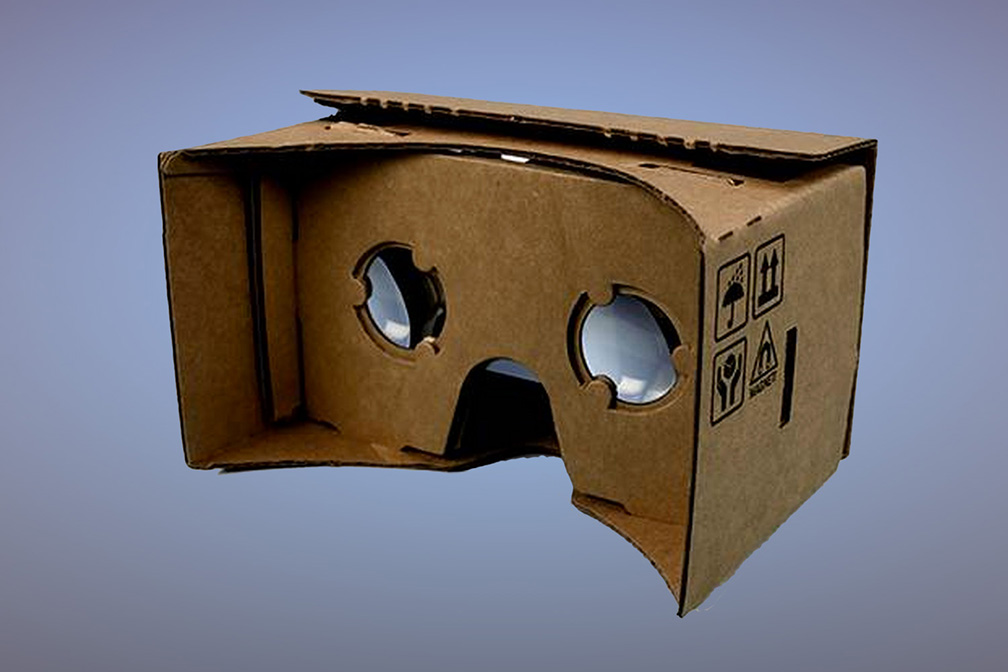 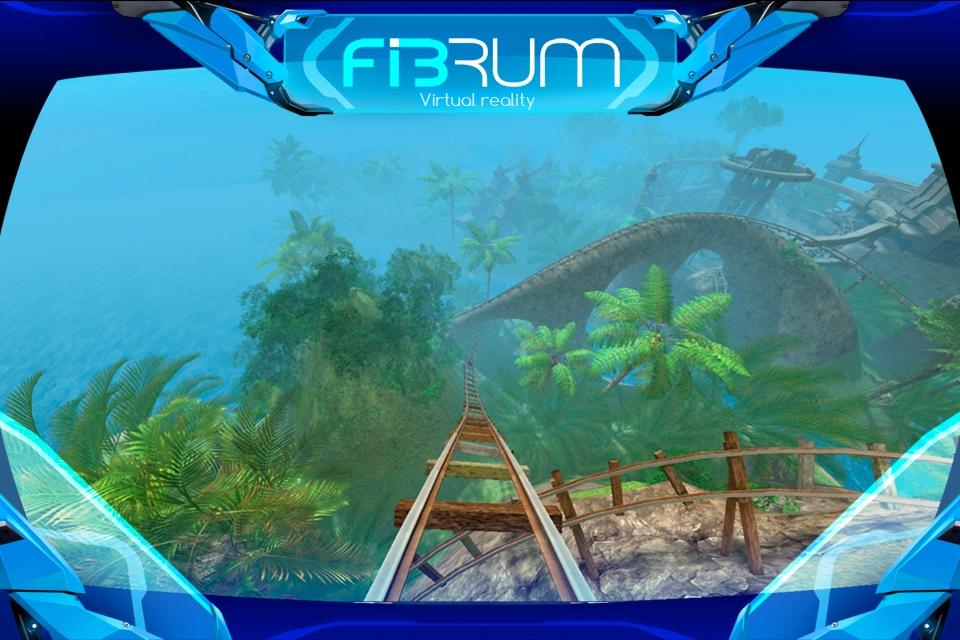 We tried the Roller Coaster VR app and were hoping to get the same type of experience as the roller coaster apps on the Oculus Rift DK2. The graphics look good (assuming you have a high-resolution smartphone), but things take a weird turn with a huge latency effect: You look up, but the screen doesn’t join you till a second later. It confuses the brain.

Things get even worse when you actually ride the roller coaster, which provides head drop instead of realistic stomach drop. Virtually reality apps should run at 60 frames-per-second. Anything less will easily make you sick. We had to vomit after “riding” the roller coaster only once at 30 fps. The next day was full of motion sickness. 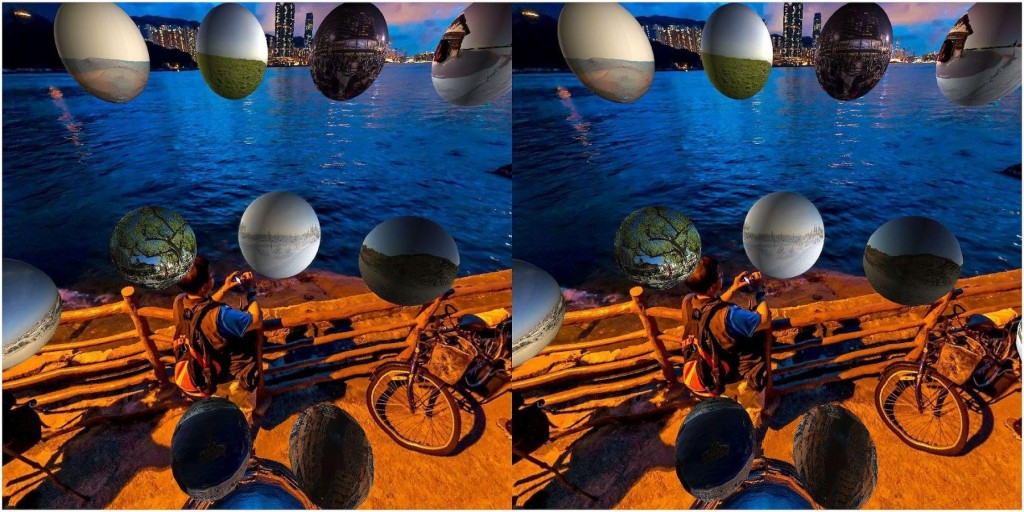 Orbulus was a little better and didn’t make us as sick. This app allows you to explore everywhere from the Sydney Opera House to Paris and San Francisco’s Chinatown. The graphics were good, but you didn’t feel like you were in the middle of anything. The app felt contrived and made us wish for a more realistic experience.

Watching a Paul McCartney concert with Google Cardboard would have been more enjoyable had the resolution of the video not been so low. The audio, itself, doesn’t sound like it was mixed correctly. Paul McCartney fans will definitely appreciate this, even if it has major limitations.

Perhaps we are being a little too critical of Google Cardboard and the apps we tried. After all, Google Cardboard Kits cost less than $30 and can be used with almost any Android phone. The Gear VR is $200 and can only be used with Samsung Galaxy Note 4, which costs $700. Supposedly, a half million Cardboard units have been purchased and it is really catching on.

We fear that if Google Cardboard catches on the way it is now, things will turn out like they did with 3D a couple years back. In other words, people may be fascinated at first, but the sub-par experience may hurt the whole virtual reality industry.

Daryl Deino has been a technology enthusiast since 1995 and has written for several newspapers and technology sites. Please reach him at [email protected]
View all posts by Daryl →
This entry was posted in Review and tagged Google Cardboard. Bookmark the permalink.