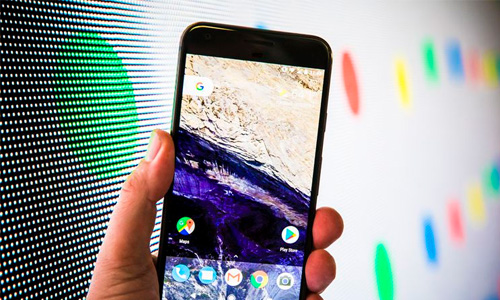 On Tuesday, Google announced two new smartphones. According to CNN Money, the 5-inch Pixel will cost $649 and the 5.5- inch Pixel XL, which has caused the most excitement, will cost $769.

Both devices have 4GB of RAM, a Qualcomm Snapdragon 21 processor, a fingerprint sensor, and a 12 MP rear camera. Reviews, which have mostly concentrated on the Pixel XL, have been positive but not overly enthusiastic.

“We’ll have to get used to the Pixel name and this phone’s two-tone finish of shiny glass and matte metal on the back, and do our best to forget about the needless bezels. That’ll be a simple ask if the camera and battery life hold up in our forthcoming full review of the new best way to experience the latest Android has to offer,” says Tech Radar.

“For the record, there is nothing really bad about the Pixel or the Pixel XL. Slap down $700 or so, and I’m sure you will get a phone that you will be very happy with. Sadly, in 2016, that’s not enough,” says BGR, who adds that both smartphones are missing the “wow” factor. BGR is known as an Apple fanboy site, so some people don’t take their reviews seriously when it comes to Android phones. However, BGR certainly has a point this time. 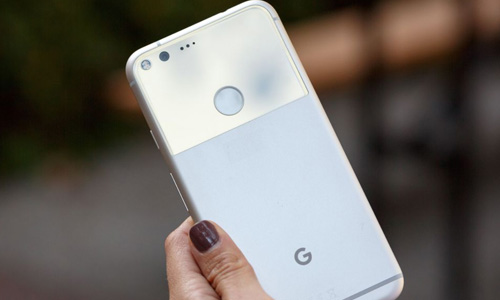 Many sources say that the Pixel and Pixel XL aren’t nearly as powerful as the iPhone 7 and the iPhone 7 Plus. Still, it’s difficult to predict that Google’s phones won’t make an impact. Samsung is currently the king of Android phones, but their troubles with the Galaxy Note 7 may spell the end of their kingdom. With phones being made by HTC, which is an outstanding hardware maker despite their phones not selling well, Google may step in where Samsung has been kicked out.

The truth is that neither the latest iPhones or Google phones are groundbreaking in any sense. But the competition is good. One can only hope that both companies will blow smartphone lovers away in 2018.

Daryl Deino has been a technology enthusiast since 1995 and has written for several newspapers and technology sites. Please reach him at [email protected]
View all posts by Daryl →
This entry was posted in Tech News and tagged Google Pixel, Google Pixel XL, iPhone 7, iPhone 7 Plus. Bookmark the permalink.