Do You Still Have Cable Television? 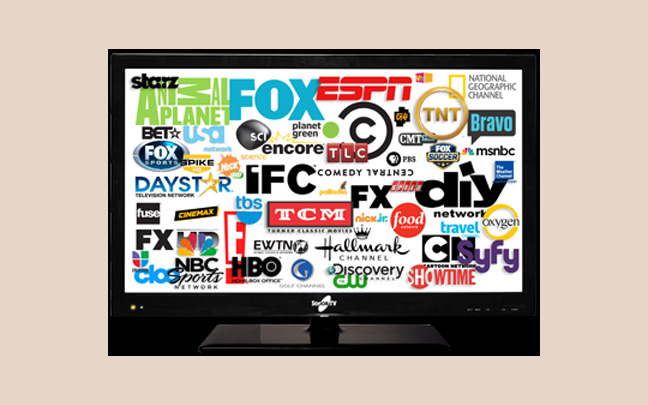 Cable television as we know it may be on the verge of extinction.

I was shocked when somebody I know recently revealed that he “finally” got rid of cable television. He thought he was being groundbreaking. Being as tech savvy as he was, I thought he would have given up cable a long time ago. I haven’t had cable since 2012 and have still found ways to watch all my favorite shows.

There are sites where people upload television shows instantly after they air. With high-speed internet, you can download a high quality one-hour episode of your favorite show in less than five minutes. However, you have to be careful. Some of these torrent files come with viruses, and you put yourself more at risk for data hacking.

This is the safest way to go without cable, but it will cost you just a little bit. Netflix is the most popular streaming service, and is worth every penny.

Currently, Netflix’s Standard plan for HD streams is $12.99. The Premium plan, which provides Ultra HD streams, is $15.99 per month. The Basic plan with non-HD streams is is $8.99 per month. Even though Netflix has recently raised their prices, their subscriber growth has been incredible. 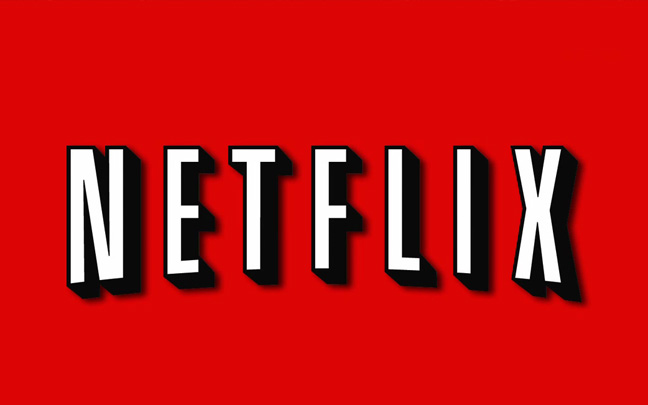 Netflix is the most popular streaming service.

Then, there is Hulu, which gives you content within a day after it first airs on television. Hulu is the best for catching up on shows like This is Us, Family Guy, South Park, and even Saturday Night Live. Hulu hasn’t quite caught up with Netflix in producing quality exclusive shows and movies, but the $5.99 price tag ($11.99 without commercials) is completely worth it.

While Netflix and Hulu are the most popular streaming services, one should not forget Amazon Prime Video or Apple TV+.

While the average cable television bill hasn’t risen much over the past couple of years, people still pay over $100 a month. And they are still usually tied to a contract. All streaming services allow you to end your services whenever you want. While cable companies are lenient with lowering prices, the cost is still higher than it should be.

You are probably laughing at this prediction, but it’s gonna happen. It could happen within five years, but it will definitely occur within 10. It’s time to embrace the new decade and realize that cable television is no longer relevant.

Daryl Deino has been a technology enthusiast since 1995 and has written for several newspapers and technology sites. Please reach him at [email protected]
View all posts by Daryl →
This entry was posted in Tech News and tagged Cable Television. Bookmark the permalink.