Full Review: iPad Pro 2020 Is No Computer Replacement But Stands Out On Its Own 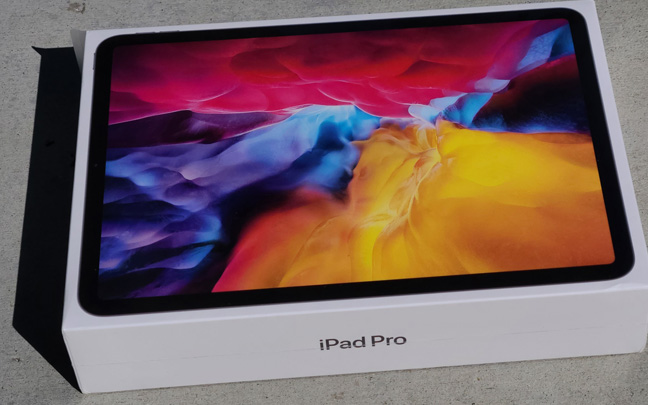 The version of the 2020 iPad Pro that is being reviewed for this article is the one with an 11-inch screen, 128GB storage, and LTE service through Verizon.

I’ve been using the iPad Pro 2020 constantly for almost two weeks, and it’s going to be hard to send the device back. Usually, I don’t miss the devices I review too much, but the iPad Pro 2020 is a complete gem. I’m just not sure Apple could call it a computer replacement yet.

I like that Apple continues to reduce the bezel space around the screen, although it’s more easily to mistakenly touch the screen. It’s the best screen available on any device. It could have been beaten by the new MacBook Pro, but the iPad Pro has the advantage with the 120Hz refresh rate. 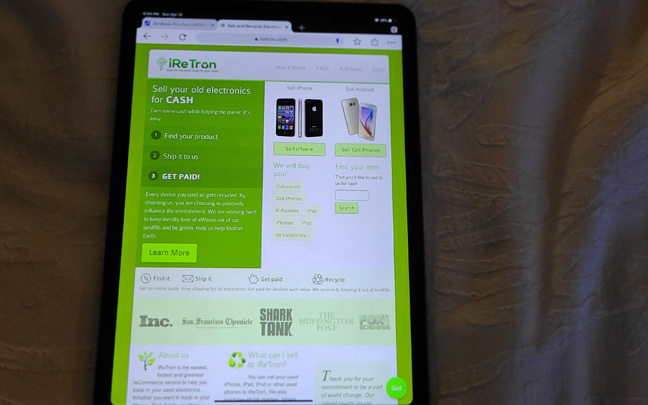 The iPad Pro 2020 has a crisp and smooth screen.

The iPad Pro 2020 runs the A12Z Bionic processor. Some claim that is is nearly identical to the 2018 iPad Pro’s A12X Bionic processor. However, when working with apps such as Photoshop and Affinity Photo, I’ve noticed a significant improvement in speed.

The great thing about Apple’s processor is that it is as powerful as a laptop processor. If the iPad Pro ran macOS, it would be the ultimate computer (more on that in a little bit).

How does Apple do it? The four speakers produce high-quality sound that can easily fill up a space, and maybe even a (very small) room. There’s a lot of feel-good bass, and even at top levels, the sound has no distortion.

Apple really is king when it comes to sound. The MacBook Air, MacBook Pro (both 13 and 15-inch versions), iPhone, and iPad Pro produce the type of sound that other brands, including HP and Dell, have been trying to top.

I’ve noticed a slight decrease in battery life in the new iPad Pro. Where constant streaming on the 2018 iPad Pro gave me 10 hours of battery life (with brightness set at 75 percent), the 2020 iPad Pro gives me about 8.5 hours. It’s not a huge difference, and most people can rely on using their iPad without needing the charger all day. 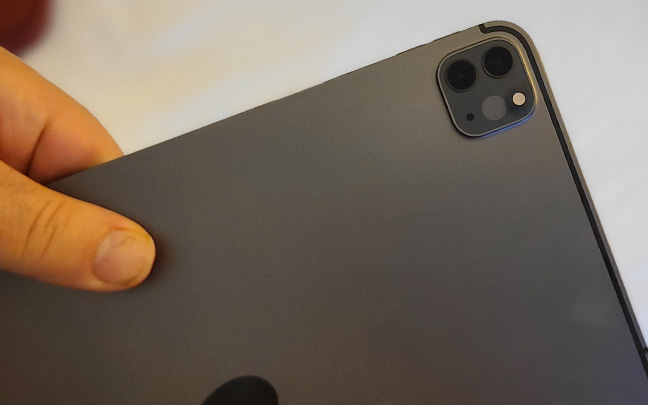 The new iPad Pro has an updated camera.

Thanks to iPadOS 13.4, the iPad is closer to being a computer replacement than it has ever been. Now, users have Bluetooth or USB-C mouse and trackpad support. This is something that users have been wanting a very long time. The trackpad icon is round rather than being a cursor, and it feels a little bit different. However…

Still Not a Computer or Laptop Replacement

You can definitely do most tasks on the iPad that you can on a computer. However, it will take longer and you will have to change the way you work. Overall, the iPad Pro 2020 is still more of a content consumption device than a creative one.

Daryl Deino has been a technology enthusiast since 1995 and has written for several newspapers and technology sites. Please reach him at [email protected]
View all posts by Daryl →
This entry was posted in Review and tagged iPad Pro, iPad Pro 2020. Bookmark the permalink.