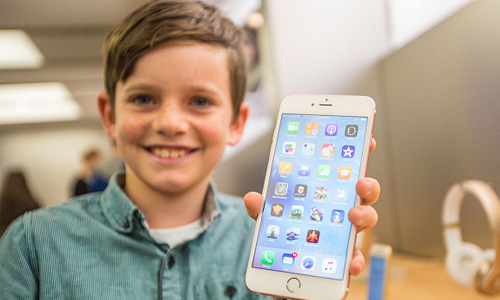 The iPhone 6s Plus looks identical to the iPhone 6

From using the iPhone 6s Plus for the past week, I can safely say that the battery life hasn’t improved — but it’s not worse either. The battery life on the 6 Plus already was good and could usually get a power user like me throughout the day without having to charge the device at least 90 percent of the time. However, an expensive phone like this should guarantee that everybody gets enough juice from the time the wake up to the time to go to sleep, and the iPhone 6s Plus doesn’t guarantee this.

The screen on the iPhone 6 Plus was already great, but not outstanding. It didn’t have the Quad HD resolution of the Galaxy Note 4 and, recently, the Galaxy Note 5. Even though we are in the year 2015, the iPhone 6s Plus still has a 1080p screen. It’s a good one, but it’s disappointing that it hasn’t been updated at all. 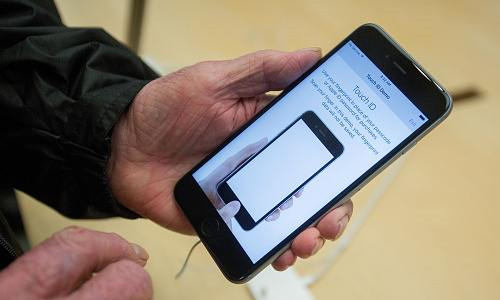 The iPhone 6s Plus has not increased its screen resolution.

The iPhone 6s Plus has the same exact design as the 6 Plus, but it’s slightly heavier. The aluminum on it is stronger so it doesn’t bend (which it really didn’t on the previous version unless you really tried to bend it). The iPhone 6s Plus design was good, but left too much space on top and below the screen. Many were hoping Apple Would change this and there is a good chance they will with the iPhone 7 Plus.

If you skipped the iPhone 6 Plus and want to get your first Apple phablet, the 6s Plus is definitely worth it. But if you have the iPhone 6 Plus and you are trying to sell it for half the price you got it for so you can upgrade to the 6 Plus, don’t do it — it’s just not worth it. You may have one of those upgrade plans with your carrier, but be careful; usually, you have to at least pay off half of your previous phone before you upgrade. You may just be spending too much money in the end.

The iPhone 6s Plus is a great smartphone, but it’s the most underwhelming iPhone upgrade since the iPhone 3GS in 2009. If you already have the iPhone 6 Plus, you may just want to hold out another year for the iPhone 7. There are some advantages the iPhone 6s Plus has over its predecessor, but there aren’t really enough to justify an upgrade right now.

Daryl Deino has been a technology enthusiast since 1995 and has written for several newspapers and technology sites. Please reach him at [email protected]
View all posts by Daryl →
This entry was posted in Review and tagged iPhone 6s Plus. Bookmark the permalink.