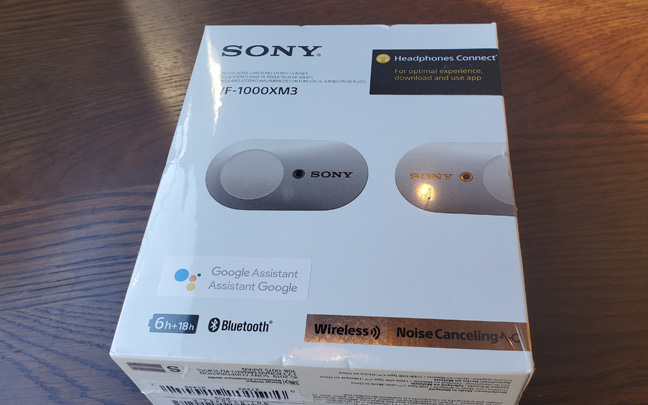 I am still on the quest to find the ultimate earbuds, and it looks like I at least came close this weekend. Sony’s new silver earbuds, which have earned a lot of acclaim, have finally come across my desk.

I’ve only used them for a couple of hours, so this is just a hands-on review. You can bet I’ll have a full review by the end of the week. For now, here are my first impressions: 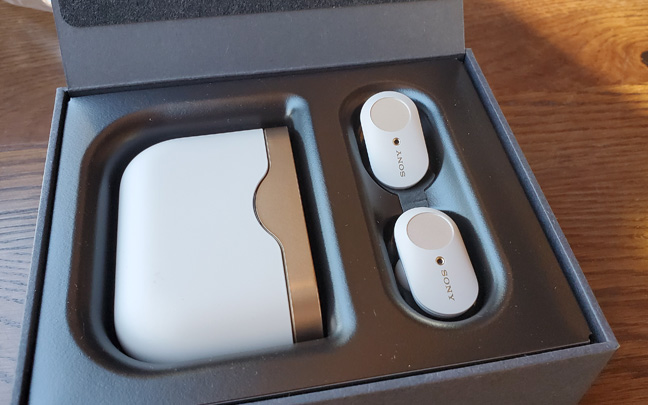 We’ll see if I still like these earbuds once the honeymoon period ends. Stay tuned….

Daryl Deino has been a technology enthusiast since 1995 and has written for several newspapers and technology sites. Please reach him at [email protected]
View all posts by Daryl →
This entry was posted in Review and tagged Earbuds, Samsung Galaxy 10, Sony WH-1000XM3. Bookmark the permalink.