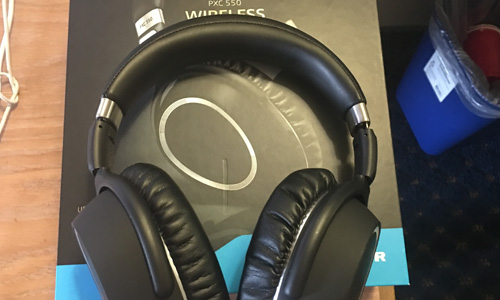 Sennheiser has just released their latest wireless headphones, and it’s pretty obvious they are targeting Bose QC35 headphones, which cost $350. The 550 Wireless cost $50 more, and — in some ways — they are worth the extra price.

I can’t give a complete review yet, especially because I just received these to review in my mailbox today. I’ve been using them for the past three hours, including an hour at the gym. Here are some of my observations: 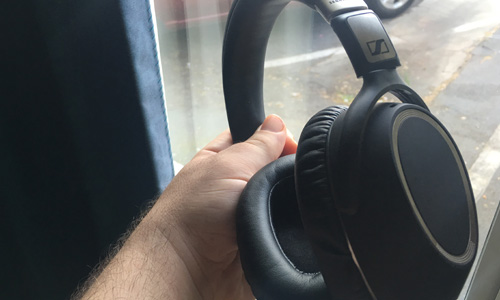 I can’t make a definitive statement yet, but the PXC 550 Wireless may be the best wireless headphones yet for those who consider noise cancellation important, but not an absolute priority. Those who want great sound and noise cancellation that is frighteningly effective may look at the Bose QC35 instead.

Daryl Deino has been a technology enthusiast since 1995 and has written for several newspapers and technology sites. Please reach him at [email protected]
View all posts by Daryl →
This entry was posted in Review and tagged Bose QC35, Noise Cancellation, Sennheiser PXC 550. Bookmark the permalink.