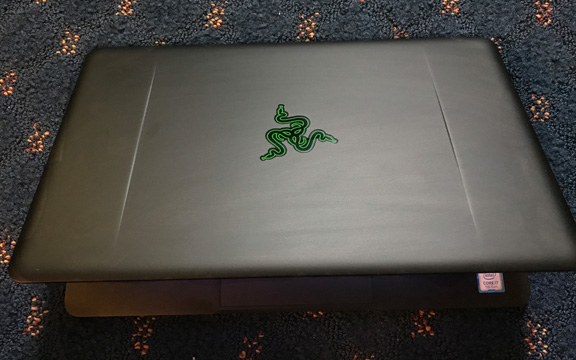 The new Razer Blade Stealth may be the best PC ultraportable.

Razer is making quite a name for themselves. They have always been known for their gaming laptops, but they are becoming big in the ultrabook department as well. I reviewed the 12.5-inch 4K version of the Razer Blade Stealth (with 2015′s Skylake processor) earlier this year and was mostly impressed. The one thing that kept me from keeping it was the trackpad, which felt slippery and required too much work for my fingers.

Fortunately, Razer has fixed the trackpad on the new Blade Stealth. There are settings you can change to make the Stealth trackpad work almost as well as Apple’s touchpads, which will always be the best. There is also a slightly larger battery, and this especially helps give the 4K version (which I am using for this review) at least five hours of battery life, which is actually okay considering 4K screens drink up a lot of juice.

Once again, the most noticeable aspect of the Razer Blade Stealth is the screen — it’s a little small (and covered by a huge bezel) at 12.5 inches, but boy does it pack in the resolution. The best thing is that the touchscreen, unlike the cheaper one that comes with the Quad HD resolution screen, doesn’t look like a layer of Vaseline was put on.

The version I am using for this article also has a Intel Core i7 processor, 16GB of RAM, and a 512GB SSD. While the $1599 price tag may be high, it’s important to note that the 13-Inch MacBook Pro with Touch Bar comes with an Intel Core i5 processor, has 8GB of RAM, and has a 256GB SSD. That costs $1799, but it does have OS X Sierra, which is still a better operating system than the latest version of Windows 10. 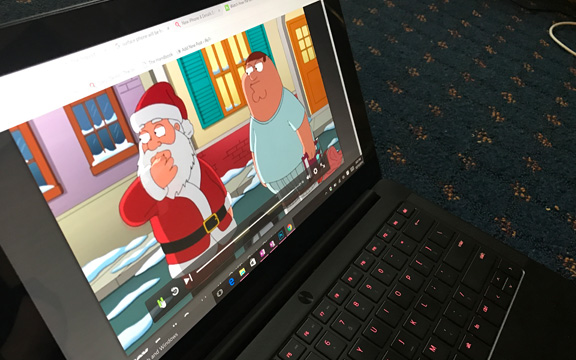 The Razer Blade Stealth has a gorgeous 4K screen.

However, using the Stealth just shows how much Windows has improved. It is easier to use, it is fast, and shows more improvements almost every month with new updates. It’s also easy to forget that Windows is better for gaming, but the Razer Blade Stealth isn’t a gaming system even though it’s made by a company known for producing gaming laptops.

However, if you want to turn the Stealth into a gaming system, you can buy the optional $500 Razer Core module. It’s not portable, of course, but it prevents you from having to buy a separate gaming system.

I need to use the Stealth a little more in order to give my final impressions, but I think it’s safe to say that, at least, the Stealth is a great alternative to the 13-Inch MacBook Pro with Touch Bar. If you haven’t heard much about the Razer Blade Stealth, you certainly will within the next year.

Daryl Deino has been a technology enthusiast since 1995 and has written for several newspapers and technology sites. Please reach him at [email protected]
View all posts by Daryl →
This entry was posted in Review and tagged MacBook Pro, Razer Blade Stealth, Windows 10. Bookmark the permalink.