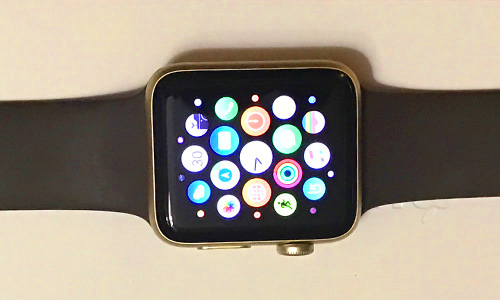 I have been using the Apple Watch Series 2 for the past day. I am impressed with the speed, but not entirely sure that people who own the first Apple Watch absolutely need to upgrade. Here are some of my thoughts.

The battery life isn’t significantly better than it was on the first Apple Watch, but there is a noticeable difference. On the first Apple Watch, a morning commute from Glendale, CA to Marina Del Rey with the Maps app would use up 10-15 percent. My trip this morning with the Series 2 ate 8 percent. This isn’t the type of device that will deplete all its power before the end of the night, but it’s also a device that you will still need to charge while you are sleeping. 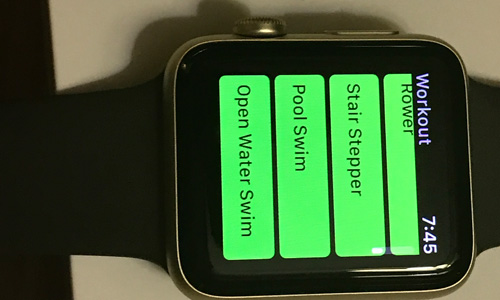 The Apple Watch Series 2 is excellent for exercise tracking.

With the added GPS, the Apple Watch Series 2 has become the ultimate exercise companion. You can leave your iPhone at home and go cycling with just you, your watch, and your bicycle. Even with your iPhone, the exercise tracker is more accurate. With the first Apple Watch, I was told I ran certain distances that I knew weren’t realistic. I would say that the Gear S2 3G is still slightly better at tracking, but Apple’s new device comes close — and it’s an overall better watch than Samsung’s.

The first Apple Watch worked surprisingly well when answering emails or instant messages with my voice by converting my words to text. It worked more accurately than any device I have ever used. The accuracy rate was about 90-92 percent, which isn’t perfect, but usable. I found that the Apple Watch 2 has a 93-96 percent accuracy rate, which is groundbreaking.

One of my colleagues claimed it was watchOS 3 that caused the improvement, but my tests revealed that with watchOS 3, the Series 2 still outdid the original Apple Watch slightly. I can’t explain how useful it is to reply to emails with my voice and have it come out perfect almost every time. 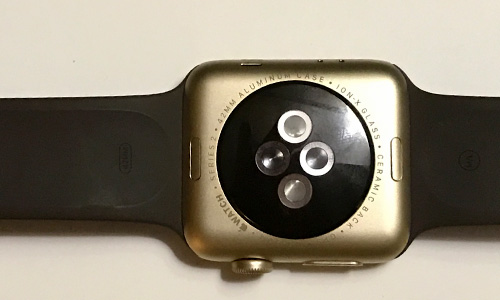 The Watch Series 2 really is waterproof.

If you go scuba diving with your Watch Series 2 and stay under water for a long time, your watch may not work when you get to the surface. However, it really is waterproof for the most part, and I was so nervous testing it out. (I still haven’t tested the iPhone 7 Plus underwater yet.) I went swimming, took showers, and even (purposely) dropped the watch in the toilet. Every single time the Watch reached fresh air, it acted as if the water never existed.

Stay tuned for more revelations on theApple Watch 2. I’ve only used it for a day, but I can say that although it’s expensive ($369 is the lowest price for the 42mm Watch), it may be worth it. Is it worth upgrading to the Series 2 if you own the original Apple Watch? So far, I’m not sure. However, I will answer the question in my next report about the Apple Watch Series 2.

Daryl Deino has been a technology enthusiast since 1995 and has written for several newspapers and technology sites. Please reach him at [email protected]
View all posts by Daryl →
This entry was posted in Review and tagged Apple Watch, Apple Watch Series 2, Samsung Gear S2. Bookmark the permalink.