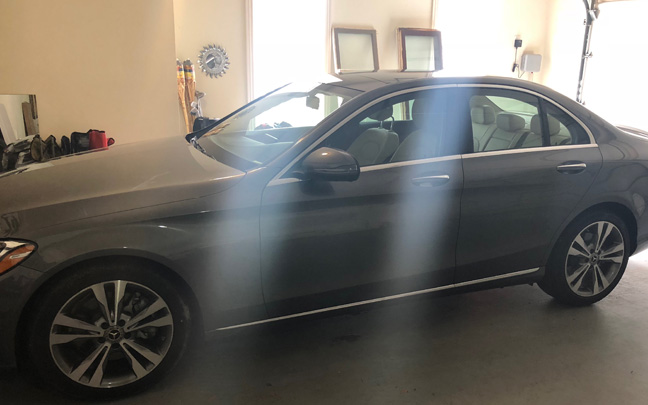 You really have to excuse me with this. Yes, I write about technology — mostly smartphones and laptops. But one can argue that car technology is just as important. However, I just don’t have a passion for cars. Part of it is because if I became obsessed with cars like I am with smartphones and laptops, I would probably be kicked to the streets for not being able to pay my bills. I’ve always looked at a car as something that gets me from point A to point B, and nothing else.

Perhaps this is because I have never owned a luxury car. This week, I am visiting my brother and his family in Atlanta, GA, and he had to leave early on a business trip. Fortunately, he also had to leave his brand new Mercedes-Benz, which he just purchased last week, behind. And now that I’ve used it for the past two days, I wish I made enough money to afford a luxury car like this. Yes, many of the features are things you don’t need. But they are also incredibly cool to have. 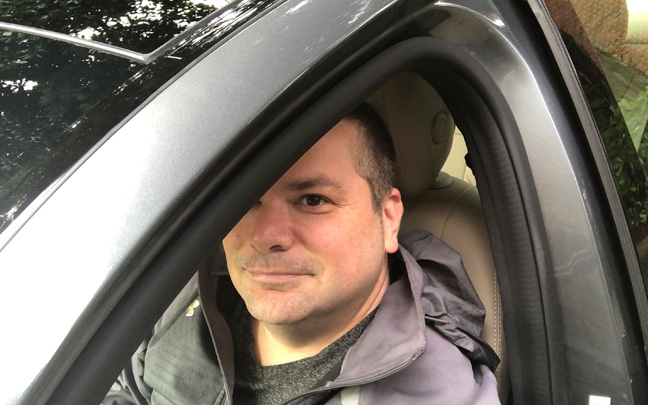 Getting into my brother's new Mercedes-Benz

I was scared when I first got into the car. I looked at all the buttons and said, “What are these for?” Then, I saw that there was a rear-view camera (my Toyota Corolla iM has this), Bluetooth connectivity, a Wi-Fi Hotspot (haven’t figured out how to use it yet), a 7-inch entertainment display, USB-A input, USB-C input, Micro-USB input, etc. The only thing missing is the automatic coffee maker.

Thank god for YouTube, which helped me figure out what all the buttons are for. I just wanted to make the seat comfortable and mirrors viewable for my drive. I’m so used to jumping in, pulling a lever, etc. But even though it was more difficult to do all this the first time, it actually makes things easier in the long-run. It’s also great that you can program different seat and mirror settings for whoever drives the car.

An electric button for everything

The car is voice-controlled (though I still don’t trust voice-controlled automobiles), alerts you when you veer off your lane, and can sense when you are about to collide with another car. The  KEYLESS-GO system completely threw me off, and I thought something was wrong when I locked the doors, but they would still unlock when I opened them right away (that’s because the car can sense you are there).

But the best part of the whole experience was actually driving the car. I didn’t want to abuse my brother’s kindness, and only took the car to the gym, the grocery store, and out to meet a friend. I’d really like to take it speeding on a highway or rummage though the dirt. Still, I’ve been more than happy to drive the car that seemes like something out of a futuristic dream just 20 years ago.

Daryl Deino has been a technology enthusiast since 1995 and has written for several newspapers and technology sites. Please reach him at [email protected]
View all posts by Daryl →
This entry was posted in Review, Tech News and tagged Car Technology, Mercedes-Benz. Bookmark the permalink.