‘Everest VR’ Is A Groundbreaking Experience on HTC Vive 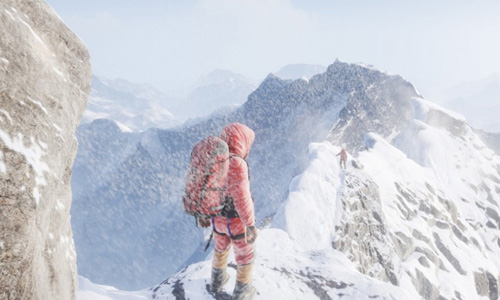 'Everest VR' shows just how far the HTC Vive can take you.

I know I just wrote an article about how I returned the HTC Vive recently. Well, you know an item is truly good when you miss it so much that you buy it again. And I did. But this article will be about the new game Everest VR, which has been just about the best VR experience I’ve had on the device. 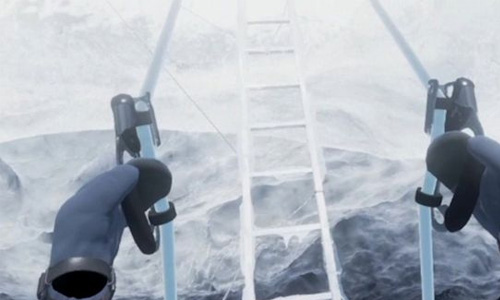 Climbing a virtual Mount Everest is quite easy.

Everest VR is more of an experience than a game, and that is what has some reviewers upset, especially on Reddit.

“Its just sad that it could have been so much more, like using the tools, more story and characters, actually exploring… Hopefully that’s not the end of development,” says Rocknrollerj.

“As a game, probably not worth it. As a VR demo for friends / family / coworkers, perhaps?” questions Volstag.

The important thing to note is that not everything has to be a game in order to be a good experience. For some, it would be exciting if there were zombies at different parts of Mt. Everest, and you had to shoot them to climb to the next level. But the fact that Everest VR doesn’t require you to run around, sweat, and shoot things is why it’s so satisfying. 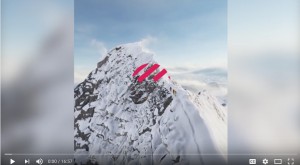 There are different levels and the only skill you really need is following directions. You start off at Base camp, where you meet other people (they look absolutely real and you think you are really interacting with them) and then prepare for your climb. A guy in a yellow jumpsuit waves at you when you are finished with the level, and you must wave back.

Before you arrive at each level, the narrator gives a (sometimes too long) description of where you’ll be. A voice will direct you to grab a latter, grab a hook, and climb. In one level, you even have to duck down and enter a tent. When you unzip the tent, it’s still in the very early early hours of the morning, so it’s dark out. You see others who have just woke up as well. 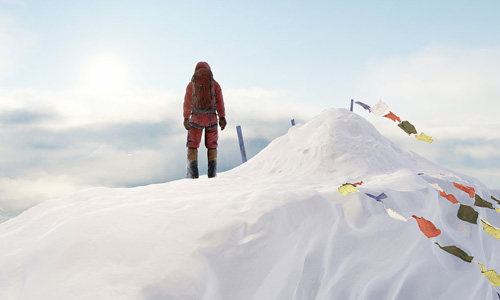 It takes about 30 minutes to get to the top of Mt. Everest in the virtual reality world.

It’s not hard to get to the Summit, and it’s not supposed to be. Most players can get to the summit in at least 30 minutes. But, when you do, you feel like you’ve achieved something, that is until you realize you really didn’t. Still, if you go along with the fantasy, you’ll have butterflies in your stomach. When I got to the top, I waited for the sun to set and even walked around a little bit.

Everest VR certainly isn’t perfect, and there will be those who will never be satisfied unless the game physically transports them to Everest and their toes get frostbitten. However, this experience is still mind-blowing and it is easy to show to people who aren’t very familiar with virtual reality technology.

Daryl Deino has been a technology enthusiast since 1995 and has written for several newspapers and technology sites. Please reach him at [email protected]
View all posts by Daryl →
This entry was posted in Review and tagged Everest VR, HTC Vive. Bookmark the permalink.