On Thursday evening, Best Buy opened up at around 6 p.m. for great deals. I didn’t go there to buy anything. I am one of the few people who realize that the same hyped-up Black Friday deals will resurface again within the next couple of weeks. However, I couldn’t miss the entertainment of the latest cultural phenomenon of separating from your family and going shopping on Thanksgiving. 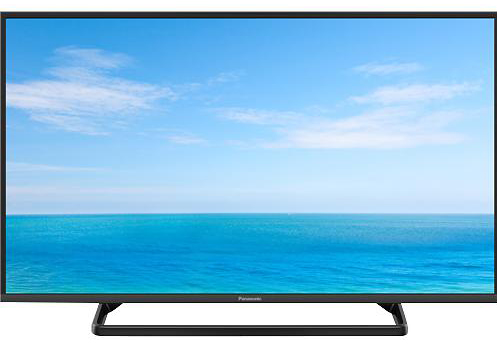 Best Buy in Las Vegas (Lake Mead and Rainbow) opened its doors at 6 p.m. on Thanksgiving. There were already about 100 people who had been camped out since Wednesday evening. Various television sets appeared to be what most shoppers were looking forward to purchasing. However, there were some people in line for the $1.00 Samsung Galaxy S5. If I had the money, I would have purchased the Samsung 55-inch 4K television set, only for $899.

There was a fist fight within the first five minutes. A huge Black guy ended up throwing a small White guy against a computer stand. I thought it had something to do with Ferguson. I’m happy to say it the fight was not racial at all; it was over a $299 Dell laptop. Unfortunately, Best Buy only had 4 of them and they apparently fought over who gets the last one.

I felt truly sorry for the staff members. An employee named Manolo had the look of despair as he tried to explain to a young couple that just because something is advertised, it doesn’t guarantee that it would be in stock. He offered them a rain check (although I thought Best Buy didn’t give rain checks?), but the couple insisted that Manolo talk to the manager. I didn’t stay long to see what the resolution was, but prayed for Manolo…honestly.

The most disturbing part of Black Friday was seeing the line for the registers backed up almost to the back of the store. Even more disturbing, most people in line didn’t seem to mind. “It’s all about the hype and fun,” a woman named Elyse told me. I walked out hoping she was at least able to spend time with her family on Thanksgiving.

Daryl Deino has been a technology enthusiast since 1995 and has written for several newspapers and technology sites. Please reach him at [email protected]
View all posts by Daryl →
This entry was posted in Tech News and tagged Best Buy, Black Friday. Bookmark the permalink.