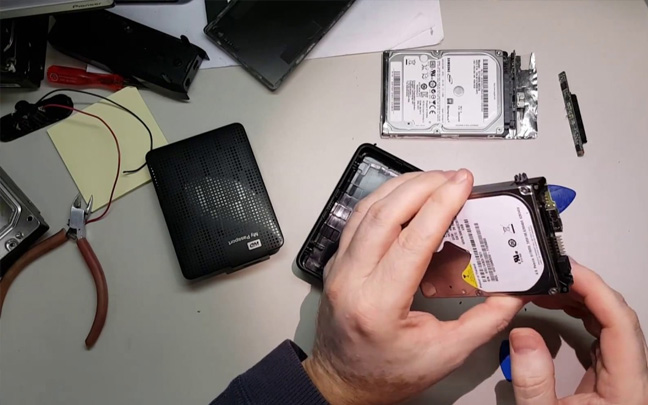 Last May, I was testing out the new Surface Pro LTE with my Seagate portable hard drive, and it wasn’t reading the drive. So, I thought the connection might have been loose. I tightened the connection — perhaps a little too much. And then, it was all twisted.

The Seagate drive was the only one where I backed up all my video clips I’ve taken over the past year. Unfortunately, I hadn’t learned my lesson that important files should be backed up at least on two different devices. I thought it was too late. Yeah, it wasn’t the end of the world. But it was a rough week.

I knew there were data recovery services that could (possibly) recover the data, though it would cost over $600. I just didn’t have the cash. Then, this weekend, I was looking at Best Buy’s website and noticed the Data Recovery section. I decided to make an appointment with Best Buy to see what they could do. What’s the worst that could happen?

Actually, the best thing happened — the Geek Squad manager told me that the actual drive is still working and that all I needed was a new enclosure. I thought it would still take a couple hundred dollars to fix, but that wasn’t the case. They sold me an Insignia enclosure that would fix all my issues — it even came with the connection cord and a screwdriver. 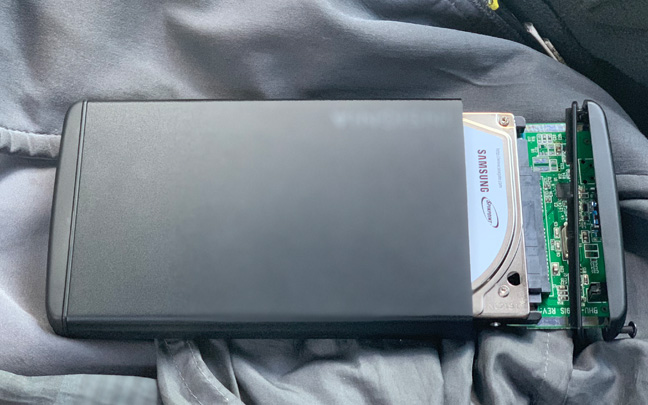 The Geek Squad wanted to charge me $40 to install my hard drive in it, but I decided to do it myself — it was very simple, and it only took a couple of minutes. I connected the drive to my laptop and instantly saw all my files that I thought had been lost forever. It’s like having a lost dog return. Okay, maybe not — but you get the point.

There are so many people who think that when their portable drive doesn’t work, it’s dead. It’s not. Even bigger hard drives can be brought back to life as long as the actual drive isn’t damaged. And even if the actual drive is damaged, there are still ways (though very expensive) to recover the data. 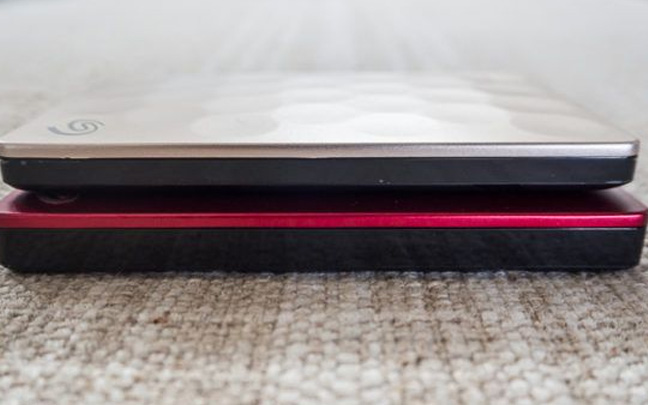 Portable hard drives are reasonably priced, and there's no excuse not to buy two of them for the same backup.

Daryl Deino has been a technology enthusiast since 1995 and has written for several newspapers and technology sites. Please reach him at [email protected]
View all posts by Daryl →
This entry was posted in Tech News and tagged Best Buy, broken hard drive, portable hard drive. Bookmark the permalink.