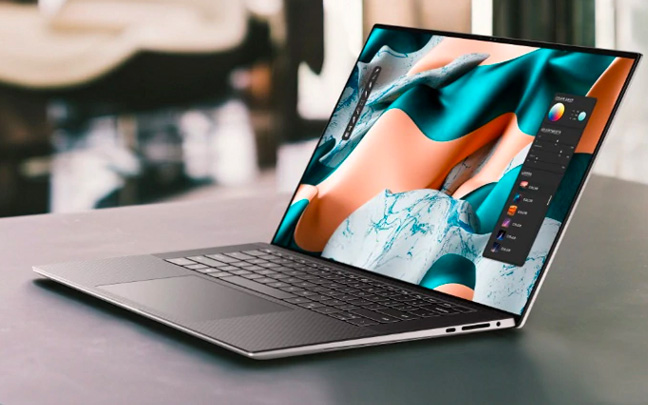 The new XPS 15 is expected to go on sale in May.

I have been using the MacBook Pro 16 for the past five days and will post my review this weekend. It’s the best laptop I have ever tested. The screen, although not 4K, is beautiful. But the big surprise of the new MacBook Pro 16 is the set of speakers. They are out of this world and can actually fill up a room with bass-heavy and non-distorted music.

Dell’s XPS 15 has always been seen as the more affordable competitor to the flagship MacBook Pro. But it has always had one major problem — poor speakers. Yes, you can listen with headphones or connect a set of Bluetooth speakers. However, when you pay more than $1,700 for a notebook, you shouldn’t have to.

Dell now understands this and is preparing a redesigned XPS 15 and a new XPS 17. Laptop Mag has the news.

The article adds that the speakers have been moved to the deck on both sides of the keyboards. The author, like others, is hoping this means that these top-firing speakers improve the sound deficiency of previous models. Like the new XPS 13 laptops, the screen on this one will have a 16:10 aspect ratio rather than the outdated 16:9 display of yesteryear. The new XPS 15 9500 will have versions with a 1080p screen and a 4K screen. 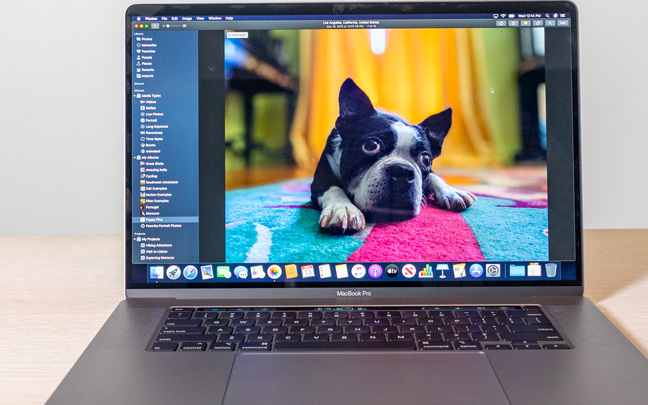 Then, there is the upcoming Dell XPS 17, the first 17-inch XPS in several years. It is reportedly just a larger version of the XPS 15. It will weigh 5.5 pounds. Although that may sound like a lot of weight to carry around, one must remember that just one decade ago, carrying around a 5.5-pound laptop was the norm.

Dell’s new laptops will likely be announced very soon as several sites have been leaking pictures. The new XPS 15, especially, looks like it could end up being the go-to laptop for many Windows power users. The new XPS computers are expected to go on sale sometime in May. We’ll have more information when an official announcement is made.

Daryl Deino has been a technology enthusiast since 1995 and has written for several newspapers and technology sites. Please reach him at [email protected]
View all posts by Daryl →
This entry was posted in Tech News and tagged Dell XPS 15, laptops, MacBook Pro. Bookmark the permalink.