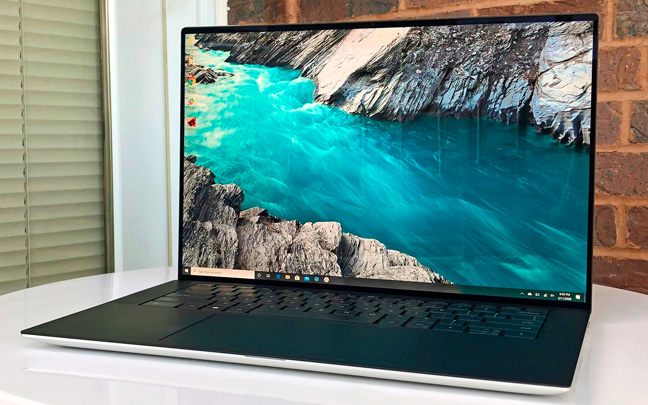 Dell has become a formidable PC laptop maker, especially since 2015. That was when the first modern Dell XPS 13 with the Dell’s practically border-less infinity display appeared. If things looked too good to be true, they were. Many people had problems with intense heat, a touchscreen that looked like it had been spread with a smudgy substance, and experiences with screen brightness changing even without any power settings turned on.

By the time the XPS 13 was revamped for 2016, there were a lot of improvements made. However, there were still some who had extreme backlight bleed. Many wondered how these units got past quality control. The same thing happened with the XPS 15, meant to be the larger version of the XPS 13, that was released at the end of 2015.

The new Dell XPS 15 9500, which some think is the best all-around laptop, has been shipping over the past few weeks. Reviews have been unanimously positive. However, since it first arrived in the hands of consumers, complaints about loose trackpads have persisted. This video explains it all. 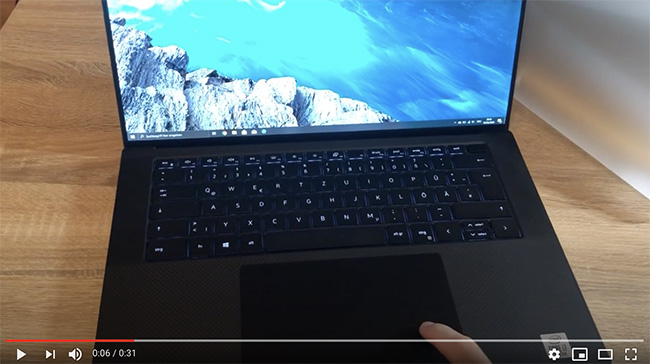 As you can see and hear, the trackpad is loose. Because it is loose, it will register clicks that you didn’t even intend. This appears to be on several new Dell XPS 15 units as well as some Dell XPS 17s as well. Some people have come up with fixes that require you to open up the XPS 15 by tightening a screw or putting tape on. However, as many have noted, one should not have to become a computer repair clerk when paying $2000 or more for a computer.

At least Dell recognizes the problem. Forbes has provided a statement from Dell.

“Dell is aware that some XPS 15 9500 customers might be experiencing an issue with their touchpad. We have identified and resolved this issue on all systems shipping in June 2020 and beyond. While functionality is not affected, it does not meet the stringent quality and experience standards we set for ourselves” 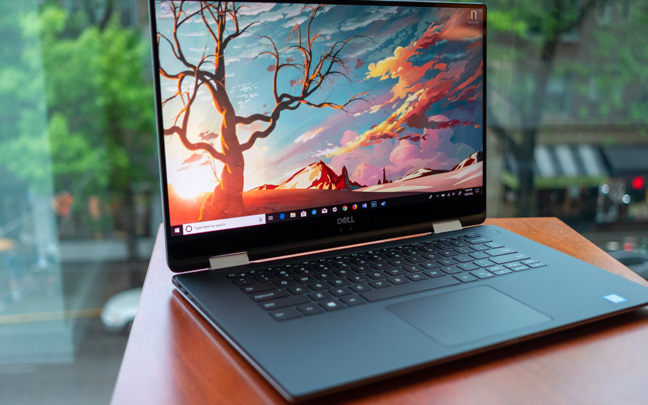 The statement adds that any current XPS 15 owners experiencing the issue can get it remediated with Dell customer service. Many are happy that Dell finally admitted the problem and are either exchanging units or sending out someone to repair trackpads at people’s homes.

So if you want to buy a new Dell XPS 15, it’s better to wait at least a couple weeks to make sure you don’t get one that has a wobbly trackpad. From all the reviews, it sounds like the wait would definitely be worth it. Let’s hope that Dell’s quality control can finally live up to the company’s innovation in the coming year.

Daryl Deino has been a technology enthusiast since 1995 and has written for several newspapers and technology sites. Please reach him at [email protected]
View all posts by Daryl →
This entry was posted in Tech News and tagged Dell XPS 15, Dell XPS 15 2020. Bookmark the permalink.