Dell XPS 13 Laptop Gets Another Upgrade 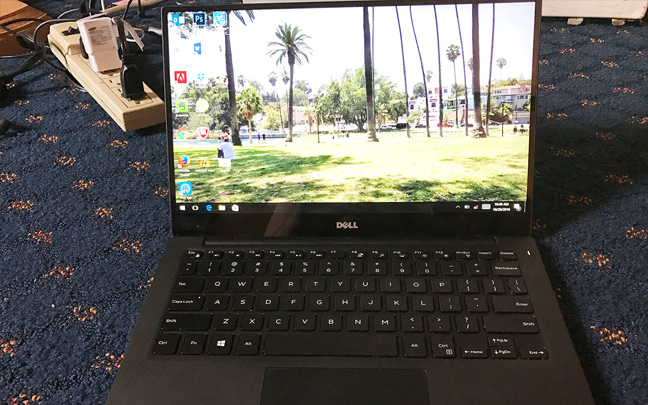 The Dell XPS 13 has been one of the most popular Windows laptops of the past two years, and it is one that I have written about consistently on this blog. The early-2015 release had some quality-control problems including a flickering screen and a poor trackpad, but by late 2015, Dell had created one of the best laptops in recent memory. The XPS 13 is basically a laptop with a 13-inch screen that fits into the chassis of an 11-inch laptop.

Today, it was announced that Dell’s top-selling laptop will soon get a performance upgrade. According to CNET, the new XPS will feature Intel’s new 8th-generation Core i CPUs. Dell claims that the combination of the updated processors and its dynamic power mode result in a multitasking boost of more than 40 percent compared to the current laptops with 7th-generation CPUs.

The design doesn’t change at all. However, there is hope that Dell will upgrade the screen. While the higher-end XPS 13′s 3,200 x 1,800 pixel resolution screen has always been one of the best, it lacks in terms of color saturation and contrast ratio when compared to laptops by Apple or even Microsoft. 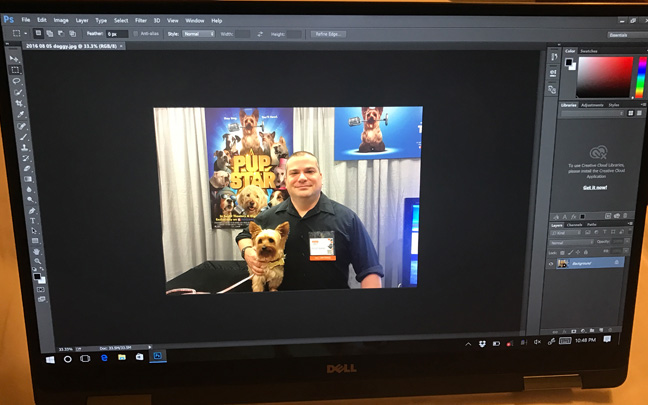 When Dell released their XPS 13 2-in-1 last spring, they improved the screen. Unfortunately, the 2-in-1 runs on Microsoft’s mobile processors, which Dell said improved in 2017. However, when I tested the 2-in-1 out, it was very slow and definitely not worth over $1300.

The 13-inch XPS 13 has always been advertised (and rightfully so) as a 13-inch MacBook Pro competitor. However, the Dell is also going for Microsoft’ Surface Pro with the Latitude 7285 that actually has wireless charging capabilities. It’s a 2-in-1 that also provides 8GB RAM, 128GB storage, a 2880 x 1920 display, and an Intel Core i5 7th-generation Kaby Lake processor. The price for this configuration is $1199. The reviews have been good, but not good enough to be considered a Surface Pro replacement.

Like HP, Dell has really strengthened their brand. One decade ago, many people thought of Dell as the McDonalds of PC world. Many complained about their customer service as well. However, Dell has not only produced many top-of-the-line laptops since 2012, but their customer service has been a lot more reliable. Now that we know all about their XPS 13 upgrade, it will be interesting to see what Dell does with the XPS 13′s larger brother, the Dell XPS 15

Daryl Deino has been a technology enthusiast since 1995 and has written for several newspapers and technology sites. Please reach him at [email protected]
View all posts by Daryl →
This entry was posted in Tech News and tagged Dell XPS 13, Dell XPS 15, Surface Pro. Bookmark the permalink.