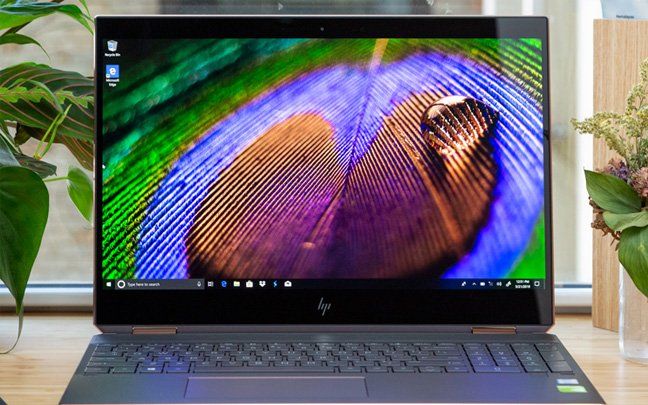 This blog declared 2019 to be the Year of the OLED laptops, and things are finally starting to heat up. Here are the two hottest new 15-inch OLED laptops:

HP’s Spectre x360 line has been a big hit over the past few years — in both 13 and 15 inch versions. If you’re looking for an ultraportable 13-inch laptop with an OLED screen, you’ll have to wait longer. But for those who don’t mind something that’s slightly larger to lug around, the 15-inch HP Spectre now gives you a good reason to; it has a gorgeous OLED screen.

“The HP Spectre x360′s embrace of OLED worked out swimmingly. Not only does this laptop have a vibrant 15.6-inch 4K display, but it has other excellent qualities like strong performance, a comfortable keyboard and gorgeous design,” says reviewer Rami Tabari, adding that he wishes that the battery life, although commendable, lasted a little bit longer.

The HP Spectre x360 (15-inch, OLED) can actually be purchased today for $1799 at Best Buy. (Note, this isn’t a paid-for advertisement, but it’s the only place that has it in stock right now, so I’m just pointing it out.) 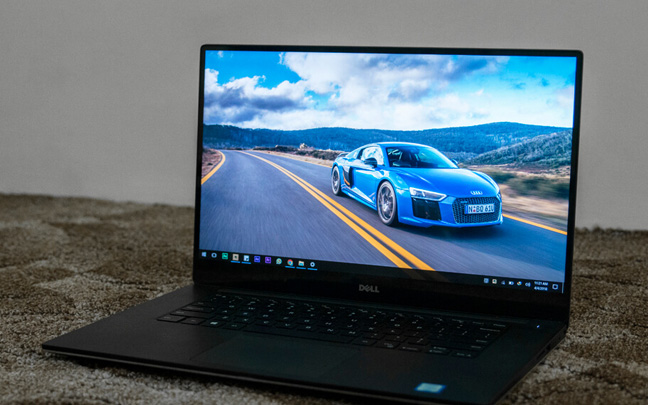 Unfortunately (or fortunately, for some — we’ll get to that in a little bit), the new version of the Dell XPS 15 won’t be available until June 20. Dell moved the nose-cam to the top, and now it can actually be used as a normal webcam. In addition, a maxed-out version of the XPS 15 includes a 9th generation 8-core Intel Core i9 processor, NVIDIA GeForce GTX 1650 graphics, 64GB of RAM, a 2TB SSD, and….an OLED 4K UKH touch display.

The OLED display comes on other options as well, which is good — not everybody needs 64GB of RAM and a 2GB SSD. Dell’s latest seems like the ultimate multimedia machine, even if it comes at an ultimate price.

However, one may want to be careful. Though the XPS 15 has received unanimously good reviews over the past few years, there have been many complaining about coil wine, less-than-promised battery life, light bleed, overheating, etc. I didn’t have any of these problems when using the 2018 XPS 15 for a couple weeks, but maybe I got lucky.

There aren’t any full reviews of the new XPS 15 yet, but it will be interesting to see if Dell has fixed the minor problems people have been complaining about. Perhaps your best option is to buy HP’s new OLED laptop to be on the safe side.

Daryl Deino has been a technology enthusiast since 1995 and has written for several newspapers and technology sites. Please reach him at [email protected]
View all posts by Daryl →
This entry was posted in Video and tagged Dell XPS 15, HP Spectre x360, OLED. Bookmark the permalink.